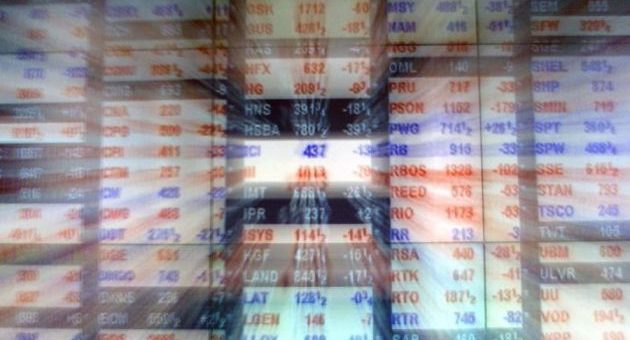 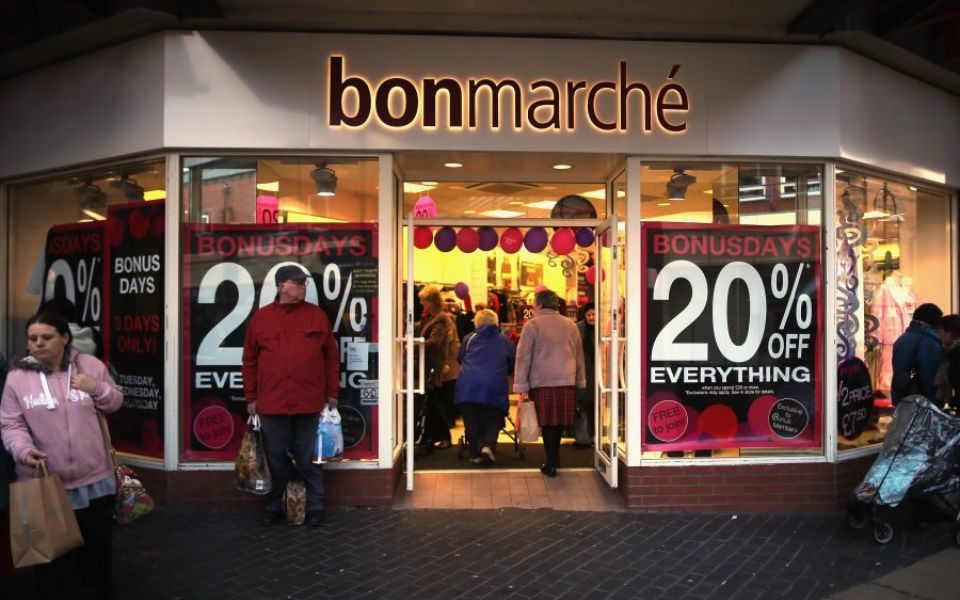 Bonmarche has been plagued by profit warnings, issuing its third in late March when it told investors to expect up to a £6m loss due to “significantly weaker” March trading.

Spectre is now set to acquire the remaining shares under the terms of the acquisition for 11.445p per share – a significant loss to shareholders, with shares each worth 18p yesterday.

The takeover offer will see Spectre pay a maximum of £2.7m in cash, financed by a loan from British billionaire Day.

Day plans to undertake a “store-by-store profitability assessment”, and is likely to close underperforming shops unless he can negotiate rent cuts with landlords.

The entrepreneur will also seek to cut some of Bonmarche’s 1,900 staff where necessary and implement other cost-cutting measures.

“Against the backdrop of the significant decline in Bonmarche's profitability, Spectre believes it is well positioned to provide advice, guidance and support to secure the long term future of the Bonmarche business, its stores and employees,” Spectre said.

“The owner of Spectre, Philip Day, has a successful track record within the retail sector, especially in turnaround and distressed situations.”

Day, who has bought Peacocks, Austin Reed and Jacques Vert in turnaround deals, “is very similar to fellow retail mogul Mike Ashley in that he likes to acquire troubled groups out of administration,” Mould said.

He added: “Taking the business private and out of the City spotlight would theoretically help the retailer to focus on a recovery plan and not have its every move scrutinised by investors.”

The firm said that once it holds a 75 per cent stake it will review Bonmarche’s product range and restrict spending on projects, as well as ruling out dividends.

“In light of the recent trading performance and the loss making position of Bonmarche, Spectre's current intention is to reduce the cost base to a sustainable level whilst minimising the impact on operational performance,” the firm explained.

Bonmarche has issued three profit warnings since late September, when shareholders were told to expect £5.5m in underlying profits, an £8m drop on the year before.