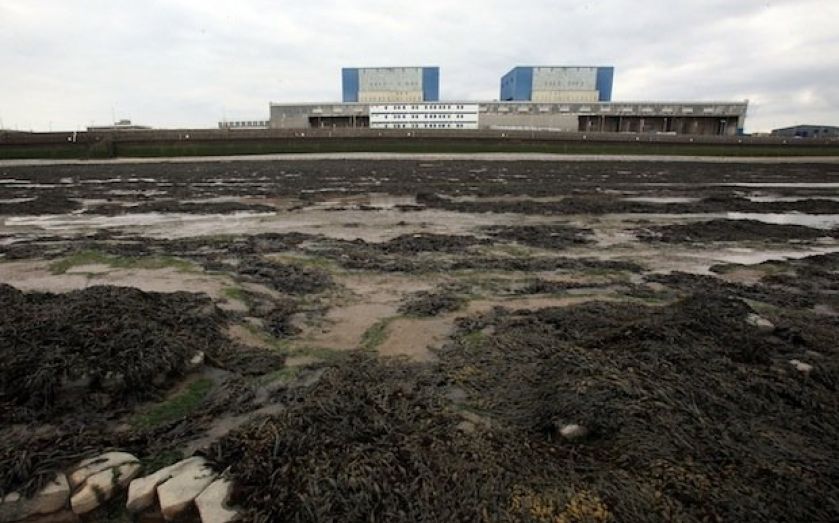 RARELY have we seen a policy shrouded in so many what-ifs. The much-anticipated announcement that new French-designed atomic reactors are to finally go ahead at Hinkley Point in Somerset has been greeted with a mixture of elation and caution. The caution is well-founded, and Parliament’s scrutineers need to get ready.

We still know very little about how the government settled the deal, which will hand France’s state-owned EDF billions of pounds in subsidies to deliver two new large reactors. The agreement of a guaranteed “strike price” from 2023 of £92.50 for each megawatt hour of electricity generated – twice the present wholesale price of electricity – risks saddling future generations, and future political leaders, with a nightmare policy that becomes increasingly difficult to justify.

The EDF deal shows the government and its negotiators were and are convinced that electricity prices will double in the next decade and beyond. This is naive. The government started the negotiations with a red line determination not to pay more than £80 per megawatt hour, but this clearly weakened as the talks ground on. Consequently, the energy secretary’s claim that he has secured a great deal is open to question.

So what if electricity prices don’t double in the next 10 years? The agreed strike price is not only almost twice today’s wholesale price of electricity, but a huge leap from the National Audit Office’s own assumption, in 2011, of just £74 per megawatt hour. Some even expect the price of electricity to fall, as a glut of cheap gas emerges onto world markets as the result of a global shale boom later this decade.

Importantly, the government’s new carbon price floor will increasingly raise electricity prices by taxing emissions from coal and gas power plants. It is a rising tax (presently taxing carbon emissions at £16 per tonne emitted), and generators will pass their costs on to electricity bills as we approach the next decade. But there are now real doubts in Whitehall as to whether this carbon tax, which carries a steep rising trajectory to 2030, will survive increasing unpopularity and exposure.

What if the carbon price floor is abandoned, Britain’s carbon taxes fall back in line with Europe, and end up much lower than those previously planned? Electricity prices will not then rise close to the level agreed by the government for Hinkley, and the 35-year public subsidy “top up” will become politically significant and potentially toxic. The ministers who worked on the negotiations will not be defending it in 2023, but perhaps a note of regret will be uttered from their then House of Lords fiefdom.

Though this nuclear decision has been widely portrayed as a renaissance in UK atomic power, by 2020 the UK will be vastly dependent on gas for the generation of electricity. Old coal plants are closing, and they are largely being replaced by gas plants which are comparatively cheap and fast to build. If the UK develops its much-vaunted shale gas potential, and also moves to support underground coal gasification technology to tap into vast (but stranded) UK coal reserves to generate gas, abundant and cheap supplies could further help reduce electricity prices.

Such a development could make this deal on nuclear look both reckless and misguided. Gas plants are presently generating electricity at around £55 per megawatt hour; a price dependent on gas prices, but which will increasingly become governed by the rising carbon tax. A lower gas price and an abandoned carbon tax would undermine the nuclear deal, and make the strike price politically unsustainable.

It’s crucially important that the government further details the flexibility it has written into the deal, which will still need approval by the European Commission on state aid rules. EDF also still needs to take a final decision to go ahead next year. An inquiry into the negotiations by the House of Commons Energy and Climate Change Select Committee should be called, and this should represent one of the most exhaustive inquiries since electricity privatisation in the late 1980s. Some of the younger members of the Committee could well be defending the Hinkley decision in a decade’s time at the dispatch box.

Atomic power is clean, not impacted by erratic fuel prices, reliable and secure. The UK is right to be supporting its renaissance. But the question remains: is this really the best deal for Britain?

Tony Lodge is a research fellow at the Centre for Policy Studies (CPS), and author of The Atomic Clock – How the Coalition is gambling with Britain’s energy policy, published by the CPS.