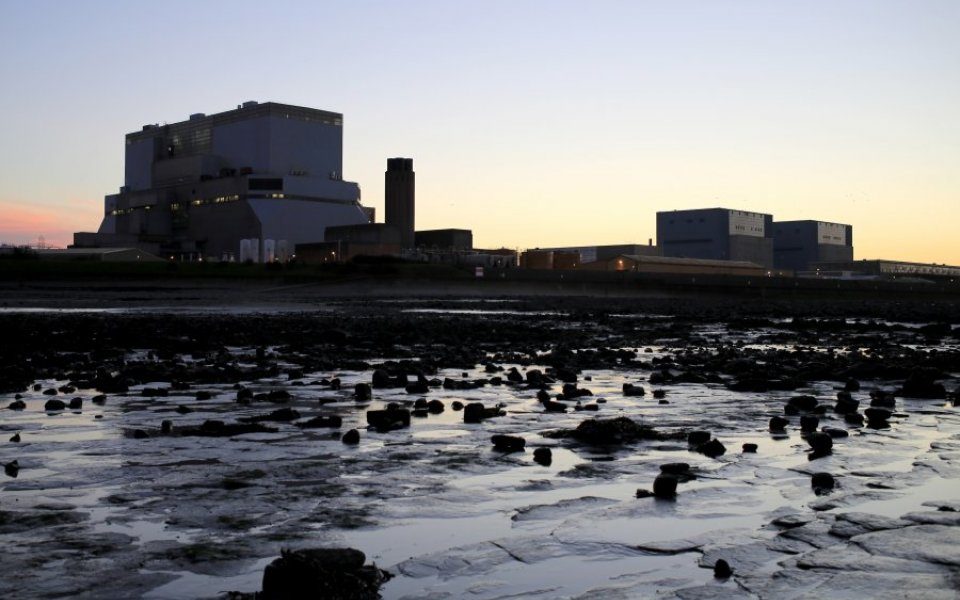 French energy giant EDF's share price rose this morning after revealing it was cutting its dividend as full year net income fell by two-thirds, warning of "essential" transformation in light of challenging conditions.

The group's EBITDA rose 3.9 per cent to €17.6bn, in line with the upgraded target of at least three per cent growth, while net income excluding non-recurring items was stable at €4.8bn.

Sales were also in line with expectations, coming in at €75bn, just ahead of estimates of €74.1bn.

However group net income fell from €3.7bn to €1.2bn "due mainly to impairments announced in December 2015".

As a result, EDF is proposing a dividend of €1.10 per share, with the option for a payment in new shares, equivalent to a 56 per cent payout ratio after deduction of Cigéo extra-cost. Last year investors received €1.25.

Investors seemed to back the move: EDF's share price was up 6.2 per cent in early trading.

The group, which is majority owned by the French state, is just one of many affected by falling commodity prices but the real question is what is happening with its nuclear division.

EDF said this arm performed well last year, but there is still no clarity on whether the Hinkley Point development will go ahead, a decision on which was meant to take place this week but appears to have been kicked into the long grass yet again.

As City A.M. reported yesterday, it was not on the agenda at the board meeting – despite contractors being told in January that they should restart work.

In its statement, EDF said it was considering "bringing other investors into the project", but would not reduce its stake to less than 50 per cent. It currently owns 66.5 per cent of the development, while China's state nuclear firm owns 33.5 per cent.

Before a final investment decision is taken, EDF said it would need to finalise its financing plan and contribution by CGN of guarantees for its own financing; receive approval by the both boards; receive clearance by merger control and other governmental authorities in China and Europe; and finalise contractual documentation based on agreements signed in October 2015.

While there is little movement on that front, EDF has committed to extending the life of four of its eight nuclear power plants in the UK, safeguarding 2,000 jobs.

Heysham 1 and Hartlepool will have their life extended by five years until 2024, while the closure dates of Heysham 2 and Torness will be pushed back by seven years to 2030.

Jean-Bernard Lévy, chairman and chief executive, said: "EDF achieved all its targets in 2015.

"The year was marked by strong operational performance, reflecting the significant efforts the teams made. With the end of the regulated Yellow and Green Tariffs, most clients turned to EDF.

"Nuclear output reached its highest level, since 2011 in France, and since 2005 in the United Kingdom. We are also continuing our significant development in renewable energy, with an additional 1GW of net installed capacity.

"The transformation of EDF group is essential in the unfavourable market conditions. EDF has embarked on this transformation, and is accelerating innovation to serve the energy transition."

Hinkley Point is an essential part of EDF's – and the UK's – future strategy. All eyes are on the French firm to grease the wheels.