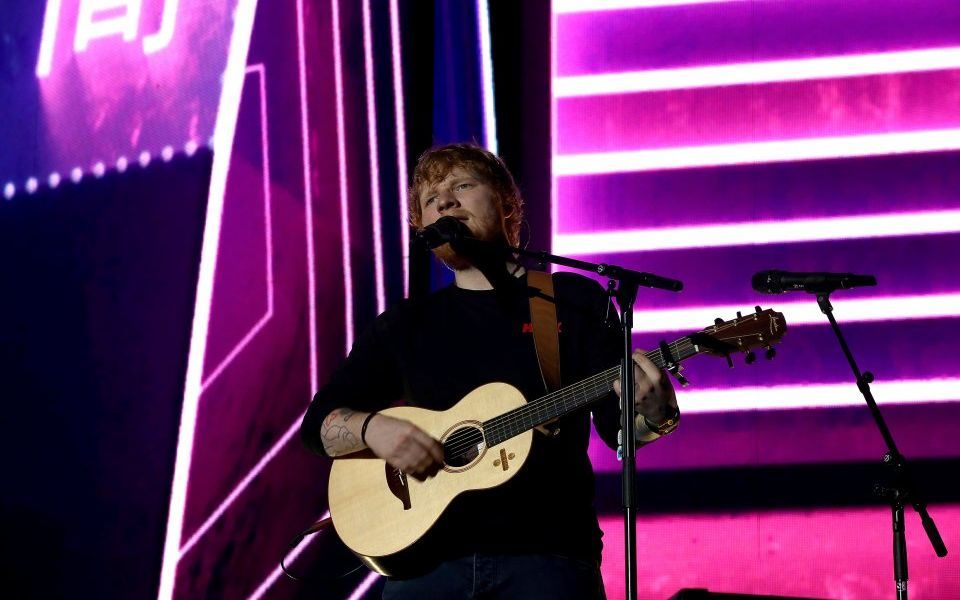 The company claimed in a statement today that Stuart Galbraith, founder of music promoter Kilimanjaro Live, confiscated authentic tickets bought through Viagogo and forced customers to buy new ones.

The first ticket was then not refunded, according to Viagogo, meaning fans paid twice for the same concert admission. But the platform said it had refunded the tickets at its own cost.

"Stuart Galbraith set up fake Viagogo booths at venues and conned our customers into believing that their tickets wouldn’t work," a spokesperson for Viagogo said. "He confiscated their legitimate tickets and pocketed millions of pounds by forcing fans to buy new ones.”

A spokesperson for Kilimanjaro Live said: "The claims made today by Viagogo are ludicrous, laughable and most importantly totally false."

It comes ahead of Viagogo's appearance in front of the Digital, Culture, Media and Sport Committee tomorrow, alongside Galbraith's company, as well as businesses Ticketmaster and Stubhub.

Campaigners and MPs have been quick to react, with one MP calling Viagogo's actions a "ploy" to deflect attention from the committee appearance.

OMG this is all a ploy of course it is. It’s their MO. They shd have been prosecuted way before now as they do this all the time. They took Dispatches to High Court which gave them time to shut down operations here & move to Switzerland b4 it all came out. They are reprehensible! https://t.co/qcDMstMkNK

The site has been in hot water lately, with tickets purchased through the platform rendered invalid at a Bristol festival over the weekend, while the competition watchdog launched court action against the company last week.

Viagogo is no longer under investigation by the National Trading Standards body, having agreed to stop publishing "misleading" pricing information as per the Advertising Standards Authority's request.