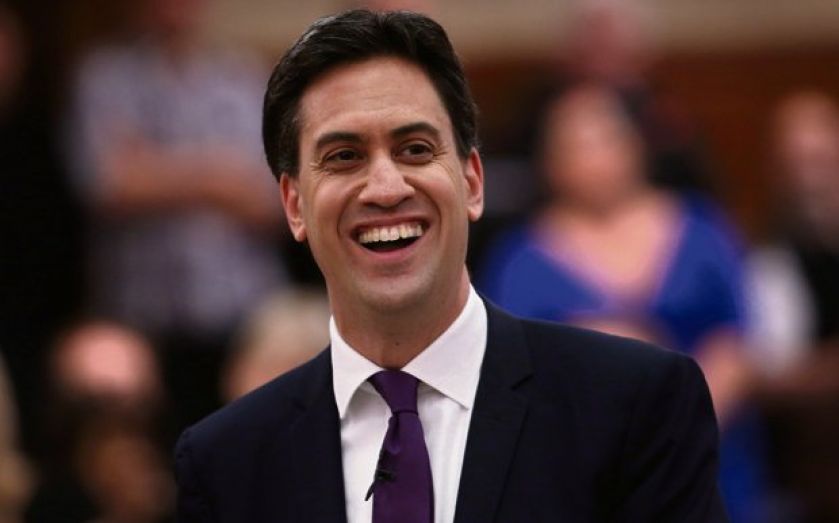 The only credible approach to getting the deficit down is one which is tough and balanced. George Osborne has failed to deliver the rising living standards needed to get the deficit down.

And now he is making £7bn of unfunded promises, while pledging even deeper spending cuts.

In contrast, Labour won’t make any promises without saying where the money is coming from. We will make sensible spending cuts, such as scrapping the winter fuel allowance for the richest pensioners and capping child benefit rises at 1 per cent.

But we will also make fairer choices, including reversing the top rate tax cut for earnings over £150,000, and introducing a mansion tax to help fund our NHS.

And crucially, our economic plan will help to deliver the rising living standards and good jobs we need to boost tax revenues and control social security spending. This is the only credible way to balance the books and do so in a fair way.

It’s impossible to take seriously a policy which would have us believe that the best way to eliminate a budget deficit is by stamping down hard on business owners and other wealth creators.

To believe in Ed Miliband’s fantasy world, you must imagine an alternative universe, functioning under different economic rules, where you can stimulate an economy by forcibly raising taxes and wages.

The Labour leader famously forgot to mention the deficit in his last conference speech, and it looks like little has changed. Old-fashioned Labour “tax and spend” policies do not represent a credible strategy for reducing the deficit. Following this path requires a massive, and dangerous, leap of faith.

Of course, even Labour knows it can’t appear as credible without admitting that some cuts will be necessary, but fear not – these will only be “sensible” cuts. This from a man who has criticised the government on austerity for five years.