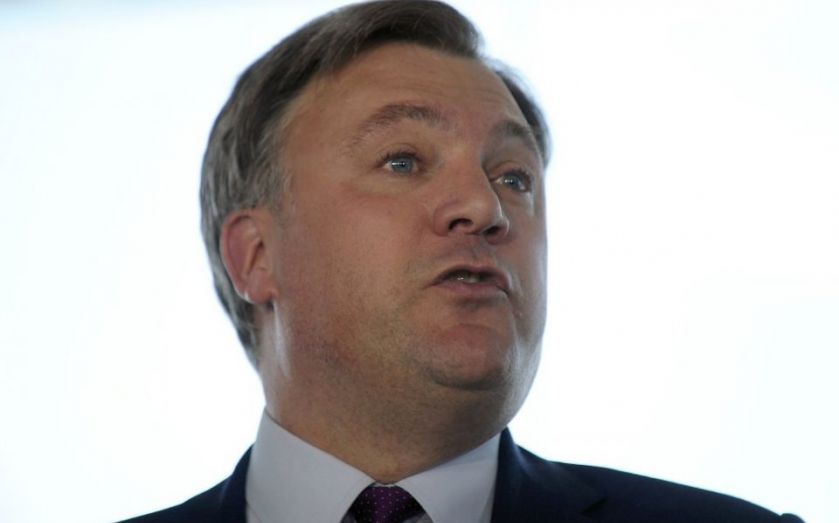 Former shadow chancellor Ed Balls has criticised the "anti-business" rhetoric used by Labour under the leadership of Ed Miliband.

City trading floors are said to have whooped in celebration when news came through that Balls had lost his seat in the biggest upset of May's General Election, yet in one of his first interviews since leaving politics he insisted he had advocated a more chummy approach to big business while in the shadow cabinet.

He told the Telegraph: "It was no secret that I thought from the very beginning that Ed needed to position himself better with business."

The MP of 10 years and former Financial Times journalist said that while he supported his party's controversial promise of a freeze on energy prices, he took umbrage with the approach taken by Miliband.

What I didn’t like was the language giving the impression that energy companies are the bad guys. If you allow yourself to be anti-business, or anti-bank or anti-energy company, people think, 'Hang on a second, you have to work with these people if you want to govern.'

Balls has taken part-time academic work at Harvard and the London School of Economics since losing his Morely and Outwood seat, and has ruled out a return to politics and a side career in reality TV – an approach from I'm a Celebrity Get Me Out of Here! was turned down – but did back wife Yvette Cooper in her bid for the Labour leadership.

Yet if the polls are to be believed Cooper will be trumped by Jeremy Corbyn – a candidate considered even more left-wing than Miliband and unlikely to welcome Balls back to Labour with open arms after his most recent comments.