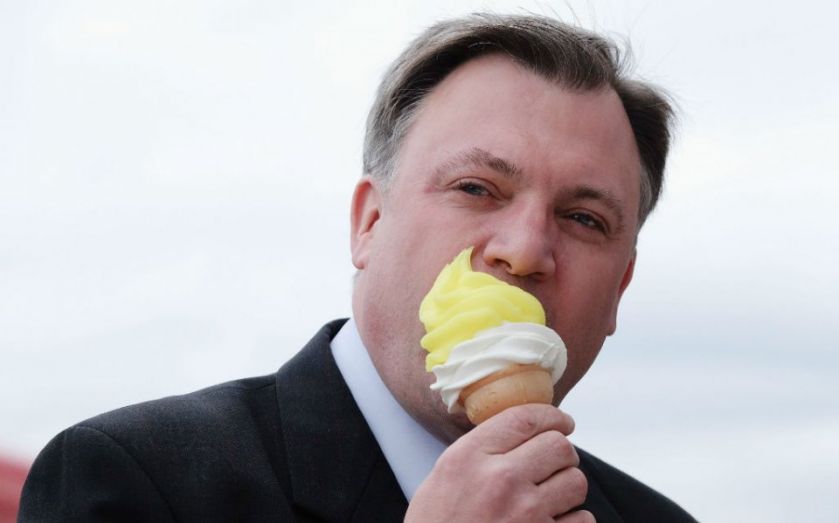 Former shadow chancellor Ed Balls has hinted that his exit from politics may not necessarily be a permanent one.

After spectacularly losing his seat at the General Election, the ex-MP has headed across the pond to teach at Harvard in the aftermath.

But appearing on BBC's Radio Five Live Test Match Special to talk balls – cricket balls that is – the political heavyweight said "never say never" when asked about a comeback, but adding it was "quite unlikely" and that there were other ways of serving the public other than being elected.

"There are some people in politics who regardless of whether they're a minister or in government love being in the House of Commons just for its own sake. I don't think I'm one of them. I was very privileged to have been there for 10 years but I'm out and I'm not really hankering to be back in it," he said.