ECB Headwinds, IMF downgrade for Europe - What Can We Expect from 2019? 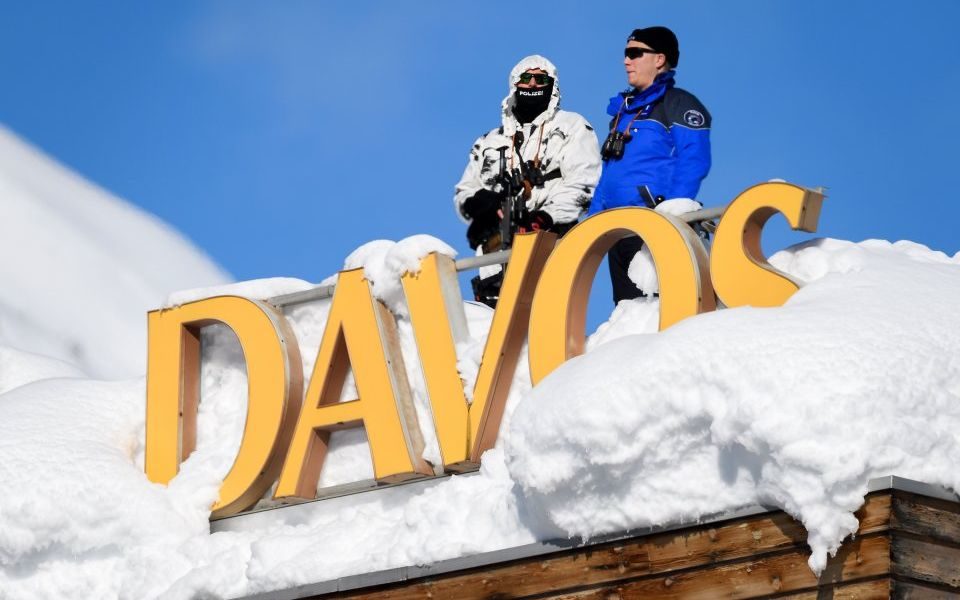 This week bankers and leaders around the globe have come together for the World Economic Forum in Davos. A key topic has been what we can expect from 2019 and beyond, in the face of a global slowdown, climate change, the US shutdown, trade wars and Brexit.

On top of that, the ECB revealed that data coming out of Europe is concerning. The full Eurozone PMI showed the economy was ‘close to stagnation’ at the start of 2019, sliding to a 66-month low at 50.7.

Things are not looking good. But, sometimes, things don’t go exactly as expected.

Consider the impact last week’s meaningful vote on sterling. Many expected a rejection of May’s Brexit plans to cause a sharp drop in Cable, but the exact opposite happened. While many worried that MPs’ rejecting the plan would make a no-deal Brexit more likely, investors held the opposite view.

“My bet is that this makes no deal less likely, but only marginally – either of the two extremes are the most likely outcomes. We cannot ignore the fact that it takes very little effort for no-deal, whilst it takes a vast amount of effort to avoid it.”

But, while sterling’s rises and falls in the Brexit pantomime are interesting, they also highlight a current trend – markets and investors are not following the rulebook as before.

In terms of global economy, there are plenty of reasons for investors to be gloomy. The aforementioned Brexit is dragging on (and on, and on) without anything resembling a plan, global growth is slowing and the US market has become bearish for the first time in almost a decade. There are worries about impending recessions in the US and Europe.

Indeed, International Monetary Fund (IMF) has downgraded growth estimates for 2019 – the second downward revision. While weakness in Europe was a factor, the IMF revealed at Davos that the ongoing US-China trade war and a no-deal Brexit are the biggest risks.

“Does [the higher risk] mean a global recession is around the corner? No. But the risk of a sharper decline in global growth has certainly increased”

So, there are plenty of indicators to suggest that 2019 is not going to be a good year for investor returns. But sentiment is contrary to some key economic factors: The US saw the best employment report for 10 years, in the UK wages rose in real terms for the first time in a decade, just this week the UK unemployment rate dropped to 4 per cent – the lowest it’s been since 1975.

Could 2018 ending with stocks overwhelmingly in the red be clouding our vision for some of the positive indicators for 2019?

While it may be challenging to see the positive and brace for a return to bullishness, investors who keep a close eye on the market could reap the benefits of a rally. Investors from Morgan Stanley to Goldman Sachs are tentatively suggesting growth in 2019, and no recession.

“If, as we expect, global economies slow but avoid recession in 2019, and U.S. interest rates peak, there should be room for a risk rally,” Goldman Sachs Group Inc strategists led by Peter Oppenheimer wrote in a note. “There is a risk that investors who miss any rally could lose out on the bulk of the returns on offer this year.”

BNP Paribas Wealth Management told Bloomberg is didn’t think a recession would happen, and even bearish Morgan Stanley said that if the stars align we could see an upward trend by the end of Q1.

Even in a bearish market, there will always be assets that perform well. If the wave of negative reports at the end of 2018 did anything, it was to highlight those strong performers like AO World and JD Sports.

So, among the doom and gloom, savvy traders could find many reasons to smile.