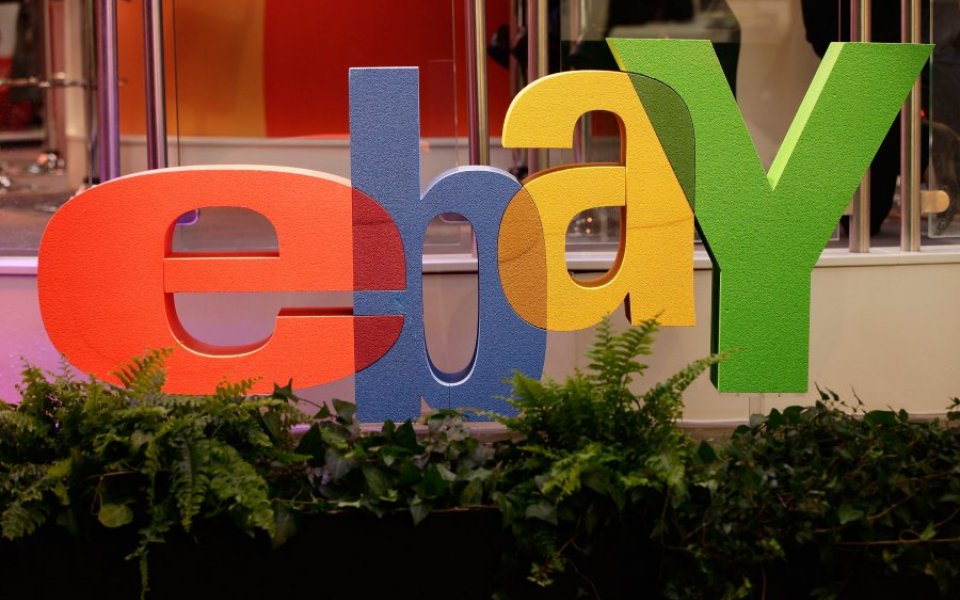 Shares in online retailer eBay have plunged by more than 12 per cent in after hours trading, after the company revealed a 28 per cent drop in profit for the fourth quarter of 2015, down to $523m (£367m) from $729m at the same time in the previous year.

The company failed to grow revenue over the Christmas period, with sales flat at $2.3bn. However eBay did suffer a two per cent drop in revenue on a yearly basis, dropping from $8.79bn to $8.59bn.

The online auction site grew its buyer base by five per cent, taking its total number of active customers to 162m.

The company's fortunes have followed the opposite trajectory to spin off PayPal, which split from eBay in July last year. The online payment firm's stock jumped in after hours trading after the group revealed a 17 per cent increase in revenue, with 6.6m customers added in the last quarter of 2015.

"The quarter also marked the end of an extraordinary year during which we completed the spin-off of PayPal. We continue to grow our business and customer base while executing our plan to reposition eBay for long-term success."