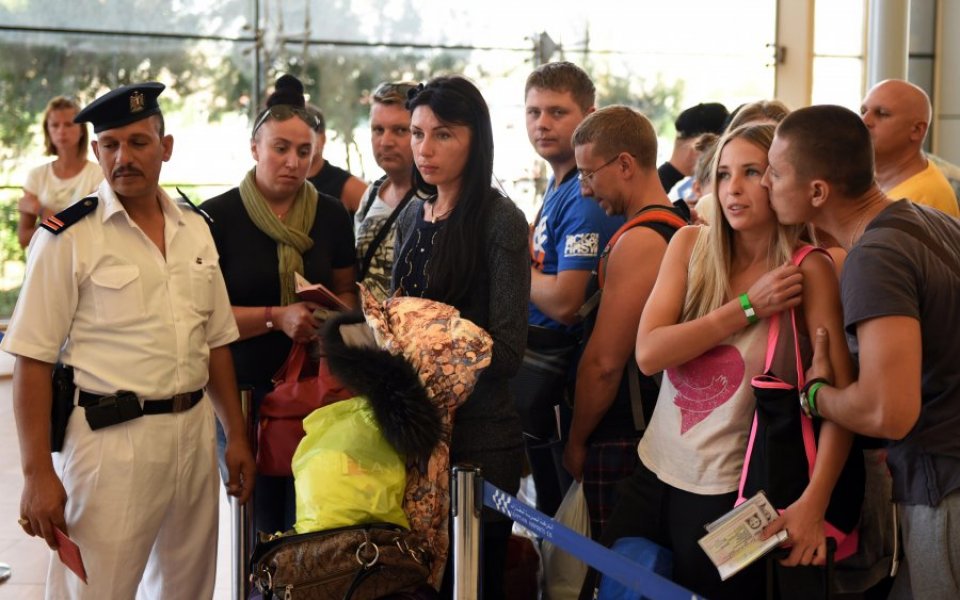 Update: British Airways is the second airline to confirm it is extending the ban on flights to and from Sharm el-Sheikh until January.

The IAG-owned business will not fly to the popular Egyptian holiday destination up to and including 14 January, it said today "following discussions with the government".

"We have not flown any additional customers to Sharm el Sheikh since Monday November 2 and our last flight for the time being from the resort was on Saturday November 14," BA said in a statement.

"We are keeping flights which are scheduled to operate from Saturday January 16, 2016 under review. The safety and security of our customers will continue to be our top priorities in any decisions we may make.

"Customers who were due to travel on a cancelled flight claim a full refund or use the value of their ticket/holiday towards another flight/holiday on our network. They also have the option to rebook to an alternative date on a flight to Sharm el-Sheikh."

The announcement followed a similar one from budget airline EasyJet, which this morning said it was cancelling flights until 6 January, as uncertainty around security in the region continues.

Both had been among several operators, including Monarch Airlines and Thomas Cook, to originally cancel all flights until 25 November. This was then pushed back until the middle of December.

The firms have also been operating "rescue flights" to repatriate some of the thousands of British holidaymakers left stranded at the popular resort after the UK government imposed a no-fly rule in the wake of what is now thought to have been a bomb on Metrojet flight 9251 to St Petersburg.

The plane was destroyed and all 224 people on board killed.

Today, EasyJet said "to help provide certainty for our customers' travel arrangements" it was cancelling all flights to and from Sharm el-Sheikh.

Customers affected have been told they can fly to another destination with EasyJet, receive a full refund of the flight or accept a voucher than can be used on future flights.

"For customers who would like to spend Christmas away, there are a number of locations that still have good availability – you could look to the Canaries, Cyprus, Malta or Morocco if you are looking for sunshine," the firm said.

"We are sorry for the inconvenience this will obviously cause, but we hope that being clear with all our customers at this point helps you to manage your plans with more certainty. The situation is beyond our control and passenger safety will always be our number one priority."