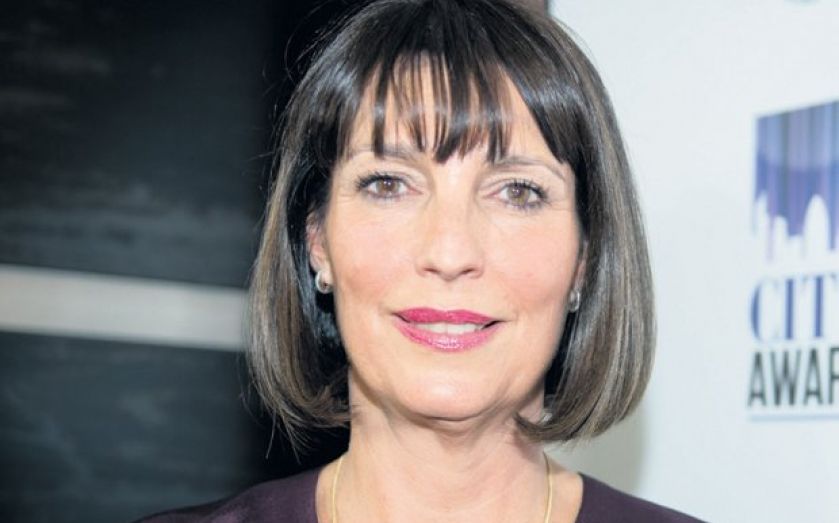 The airline has handed out these bonuses following a 51 per cent rise in annual profits to a record £478m, beating market forecasts.

The FTSE 100 company’s bumper results prompted a £175m shareholder payout in the form of a special dividend, announced last month.

EasyJet also sets its bonuses based on punctuality, which was 87 per cent, compared to a bonus trigger set at 80 per cent and a top-end goal of 88 per cent.

Overall, McCall and Kennedy were awarded 86.7 per cent of their maximum possible bonus.

Sir Stelios Haji-Ioannou, who founded the firm and remains its biggest shareholder, yesterday hit out at the awards. “A nice job if you can get the other directors to vote for it. Yet another case of City insiders enriching themselves without taking any risk.”

The news came as EasyJet yesterday reported a 3.4 per cent rise in passengers during November, taking its annual traffic growth to 3.7 per cent, or almost 61.2m overall.