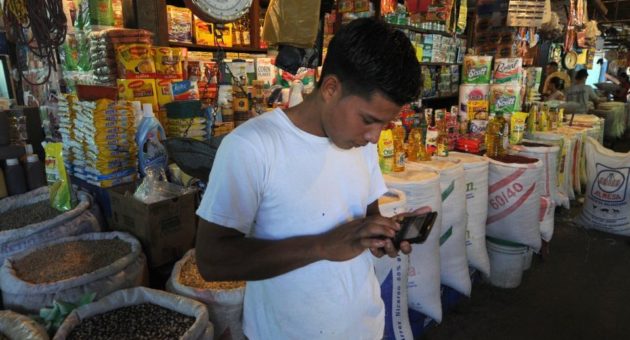 EasyJet founder – and largest shareholder – Sir Stelios Haji-Ioannou is not impressed with the airline's latest update and is making a protest vote at the upcoming annual general meeting (AGM).

He said EasyGroup, which owns a third of the airline's shares, had noted the airline's first quarter update "and the share price slump that has ensued" – down nine per cent at the moment.

"Clearly other investors are extremely unimpressed by the decline in the revenue per seat," he added.

"At the upcoming AGM on 9 February, it will be voting a token 15m shares against the re-election of John Barton as chairman of the board."

He added this was about three per cent of the firm's issued share capital – not the full 33 per cent it controls.

The airline plans to expand capacity by nine per cent over the year to September 30, despite the hit it has taken from the weak pound. It said it expects profits to be cut into this year, by a larger than expected £105m.

Read more: Here's what City analysts made of EasyJet's update as shares nosedive

"I am not trying to unseat John Barton but we do want to send a public message to focus investor attention on the fleet plan presented by the management twice yearly alongside the results presentation. Unfortunately very few investors seem to pay much attention to it," Haji-Ioannou said.

"In our view the best way to increase the earnings per share and send the share price up again is to reduce the incremental aircraft in the fleet from 2018 onwards. As patient long-term investors in this company we will be watching the new fleet plan with anticipation."

Haji-Ioannou quit the EasyJet board in 2010 in an effort to make the management abort expansion plans. He has long voiced the opinion the airline should focus "more on shareholder value and less on top line growth" to free up cash for dividend payments.

In 2013, he said he was becoming "increasingly concerned" about the airline's expansion plans, saying he had sold 200,000 shares in protest against plans to buy more planes.