Easyjet and Marks and Spencer candidates for relegation in FTSE reshuffle 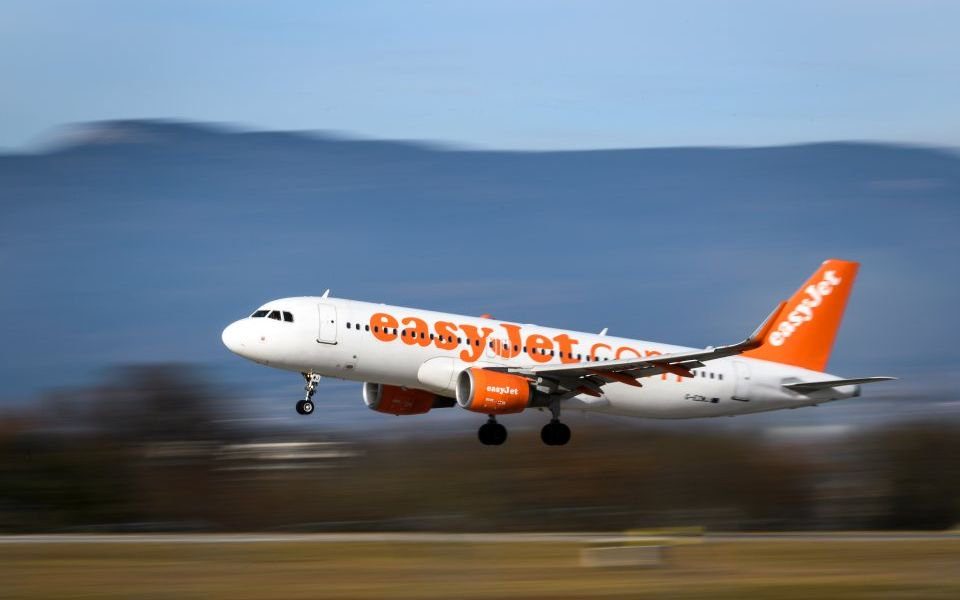 Easyjet looks set to be the next company to fall out of the FTSE 100, with several others, including Marks and Spencer, nervously eyeing the drop ahead of the blue chip list’s reshuffle on Wednesday.

The budget carrier has faced a turbulent time, which has pushed shares down 22 per cent in the last six months to 871.2p on Friday.

The sector is being hit by stiff competition, strikes and unusual weather patterns.

However, the airline’s stint in the lower leagues could be short lived, said Helal Miah, an investment research analyst at the Share Centre.

“The issues here are sector wide rather than stock specific and so we remain fairly confident EasyJet will rise back into the top flight index fairly quickly as it is being managed well with rising passenger numbers.”

Meanwhile Marks and Spencer looks set to keep its head above water. Despite online challenges, it has managed to avoid the drop in the past, and an ongoing rights issue will probably be enough for a repeat.

“The rights issue doesn’t actually close until 12th June, a week after the FTSE 100 reshuffle is calculated. However we expect FTSE Russell to wave Marks and Spencer through on the basis the rights issue is fully underwritten, and the £601.3m cash will soon be added to the value of the company,” said Laith Khalaf, a senior analyst at Hargreaves Lansdown.

But a win for the high street store could be a loss for Just Eat and Hikma Pharmaceuticals.

Read more: Easyjet’s had a bumpy ride, but what do flyers think?

The former is facing troubles after Amazon invested in rival Deliveroo.

“There’s an outside chance Sainsbury and ITV get involved in the dogfight; Easyjet look like they will be going down for sure – along with one other,” Khalaf said.