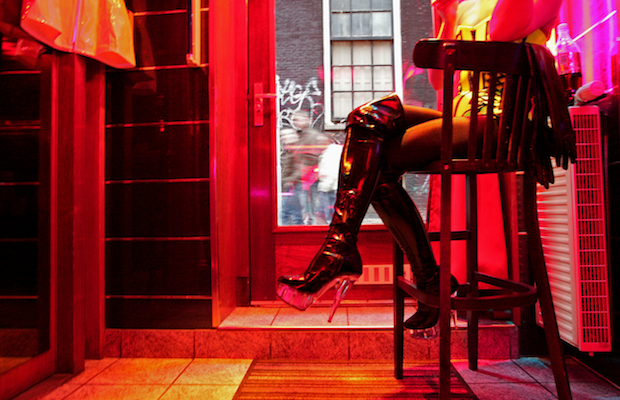 Dutch prostitutes are lobbying for the same pension benefits enjoyed by professional footballers.

The campaign is being led by Freya, a company hoping to run a number of brothels in the Dutch city of Utrecht. The company argued that the tax system should treat sex workers in the same way as it does other physically demanding and time limited careers.

Wil Post, a lawyer for Freya told the BBC:

It's hard physical work – you know by 40 you'll be doing something else.

Some men like older prostitutes, but most men prefer younger women. That's a fact of life and women should be allowed to help take care themselves financially.

Under the proposal sex workers would be allowed to save a portion of their income in a tax free pension fund. Currently footballers can save up to  €5,000 (£4,200) tax free per month.

Prostitution was legalised in the Netherlands in 2000 with Dutch sex workers having to register at the chamber of commerce for tax purposes. Companies such as Freya offer prostitutes a stable contract and salary.