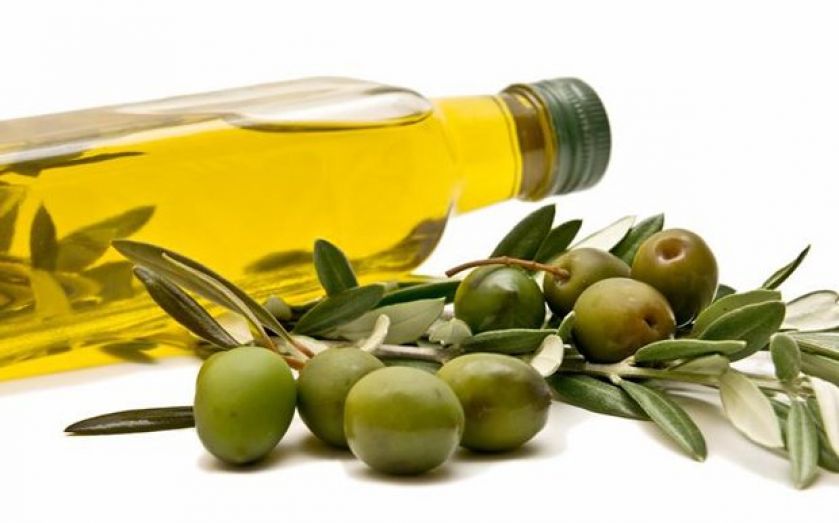 CONSUMERS may have to think twice before generously dousing their meals with olive oil next year.

According to the International Olive Council (IOC), global production for 2014-15 is expected to be 27 per cent last year’s harvest.

In Spain, which accounts for 45 per cent of world oil production, a severe drought has been especially damaging, with production set to be half that of last year’s harvest.

Italians are calling it the “black year” of olive oil after bad weather and a fruit fly infestation ruined much of the country’s crops. National production is expected to drop by 34 per cent.

While other oil-producing countries such as Greece have fared well, widespread shortages have sent wholesale prices surging, with consumers expected to feel the effects in spring next year when the new harvest’s oils hit the shelves.

The International Monetary Fund’s latest commodity report shows the market price of olive oil rose six per cent to $4,281.9 a tonne in November compared to $4,025.4 the previous month.

Producer prices of extra virgin olive oil have also seen a sharp rise. The IOC said in Italy, prices reached their highest level in a decade mid-November at €6.79/kg while in Spain, prices rose to €2.93/kg – up 28 per cent on November last year.