Driverless technology: London's existing drivers must be central to the solution 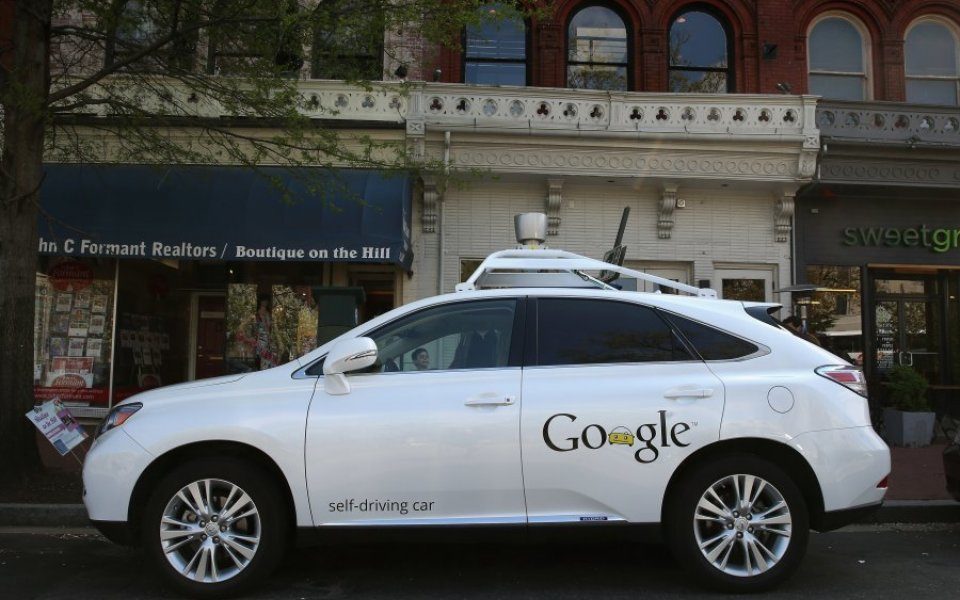 London is commonly considered the UK’s test bed for technology and innovation. As a hub for digital technology, it comes as no surprise that driverless cars, the most controversial motor innovation of recent times, would be trialled in the capital to show its potential for the rest of the country.

Last year, Kabbee hosted an industry-first roundtable to discuss the implications of driverless cars on the taxi and minicab sectors. Through this, we united key industry stakeholders including Gett, Transport for London, The London Taxi Driver Association and a handful of minicab drivers, passengers and minicab fleet owners, who would all be affected by the technology.

One often overlooked consideration is who will be responsible for car insurance. Will it be the driver or will it be the car manufacturer? The cost of insurance when driverless technology is first released to the public could be extremely high unless some serious thought is given now.

Read more: Driverless cars will soon be able to buy and collect your morning coffee

I think most people now agree that driverless technology provides a number of opportunities if it reaches its full potential.

For public transport, it could help to simplify the provision of bus services. It could also have a profound impact on the way we consider the supply of taxis and minicabs. At the roundtable, we didn’t see a world where the robot does all thinking. Rather, we envisaged a “human” team keeping an eye on an automated system and perhaps a world where experienced human “grey hair” was overseeing the movement of 4 or 5 robot drivers. Satellite navigation doesn’t always beat the tried and tested knowledge of London’s roads!

Driverless cars are likely to be more efficient, require less maintenance and reduce overall congestion. For example, driverless cars should be better at travelling in constant-speed convoys than their human-driven counterparts which would save fuel and time as well as increase safety. These are huge public benefits.

Having some familiarity with the complexity of London’s transport infrastructure and the needs of the average passenger, I believe that driverless vehicles will take longer than has been sometimes suggested to replace standard minicabs and taxis.

I look forward to the day when we can embrace this technology so that driverless cab quotes appear live on Kabbee’s app for our 600,000 London users. However, I am concerned that the technology, at least as it currently stands, will not compare to the knowledge that London’s taxi and minicab drivers currently possess.

There’s been a mixed reaction from Londoners so far, with almost half those recently polled saying they wouldn’t travel in a driverless car. No doubt that number will drop as the technology trials demonstrate positive, accident-free results. But the point remains: there’s still some distance for the technology to go before gaining public acceptance.

In order for driverless minicabs to become a reality, the existing drivers must be central to the solution. That’s how we can herald an outcome with the maximum private and social benefit for our City.