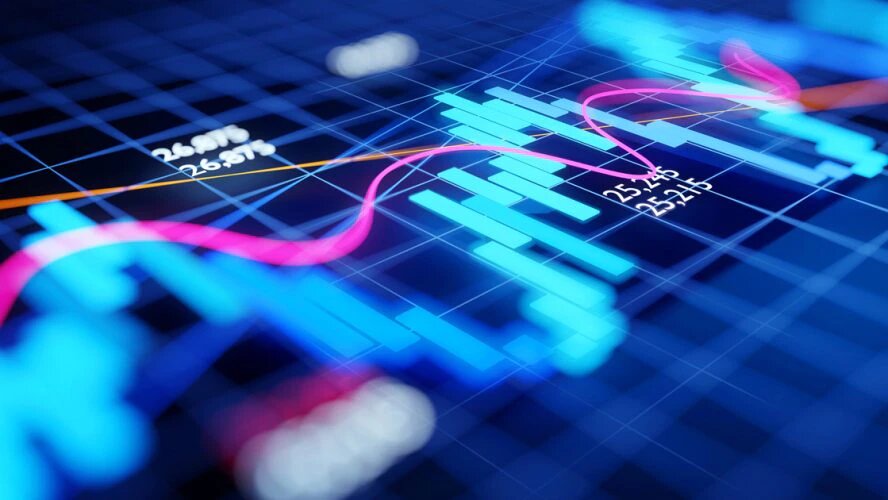 UK venture capital firm Draper Esprit has confirmed plans to move from the AIM to the main market of the London Stock Exchange.

Draper said that the company had reached a size “to justify its migration from the AIM market” following a year of portfolio strengthening.

“The company hereby gives notice of the intended cancellation of trading of its ordinary shares on AIM and the Euronext Growth Market,” Draper said in a statement this morning.

Following the announcement, shares in Draper Esprit shot up 5.3 per cent as markets opened.

Last week, the company announced that it will fundraise and list on the stock market as part of its full year results.

It came as the firm increased its annual gross portfolio value by 40 per cent to £984m, while posting a pre-tax profit of £267m, compared to £40m a year earlier.

The group invested £128m into a total of nine new companies throughout the year, including some of Europe’s “fastest growing private technology firms”.

Its latest investments include several portfolio companies including Ledger, Lyst and, as announced this morning, Aircall.

Draper Esprit said the move to the main market will further enhance its brand recognition and extend its shareholder base to a wider group.

The company intends to place new ordinary shares at a placing price of 800p each to raise circa £111m of new money to provide the firm with extra investment firepower.