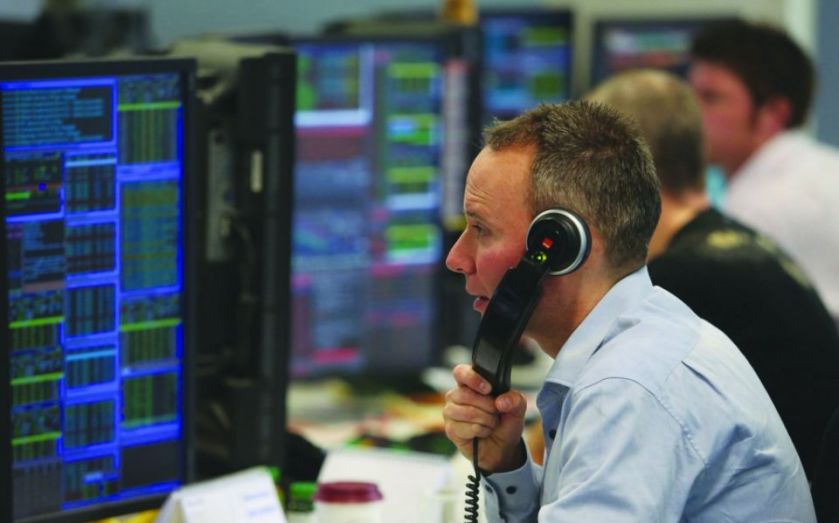 Printing money can cause turbulence in financial markets, and could cause wealth inequalities to rise, European Central Bank (ECB) boss Mario Draghi warned yesterday. But the ECB President said that failing to act could be even more dangerous, and promised to carry on with ultra-low interest rates and quantitative easing “as long as needed for its objective to be fully achieved on a truly sustained basis”. While the policy is vital to push the Eurozone economy away from deflation, Draghi told an audience at the International Monetary Fund (IMF) in Washington that other regulators need to be aware that mass bond-buying by the ECB could lead to financial risks building up elsewhere. “It has been suggested that a prolonged low rate environment can lead to excessive financial risk-taking, delayed balance sheet repair and, ultimately, a form of financial dominance as the pressure on the central bank to delay a normalisation of monetary policy increases,” he said. Draghi also recognised complaints that money-printing can increase wealth inequality by driving up the price of assets owned by older and richer citizens. But he dismissed that worry, arguing that higher inflation helps the young and the indebted, as well as boosting the economy in a way which will benefit them in the long-term. His main message to markets was that he will not follow the Bank of England and US Federal Reserve in considering raising interest rates. “After almost seven years of a debilitating sequence of crises, firms and households are very hesitant to take on economic risk,” Draghi said. “For this reason quite some time is needed before we can declare success.” Meanwhile, the IMF announced its economics and research chief Olivier Blanchard is leaving, after seven years in the job. He is leaving in September to go to the Peterson Institute for International Economics.