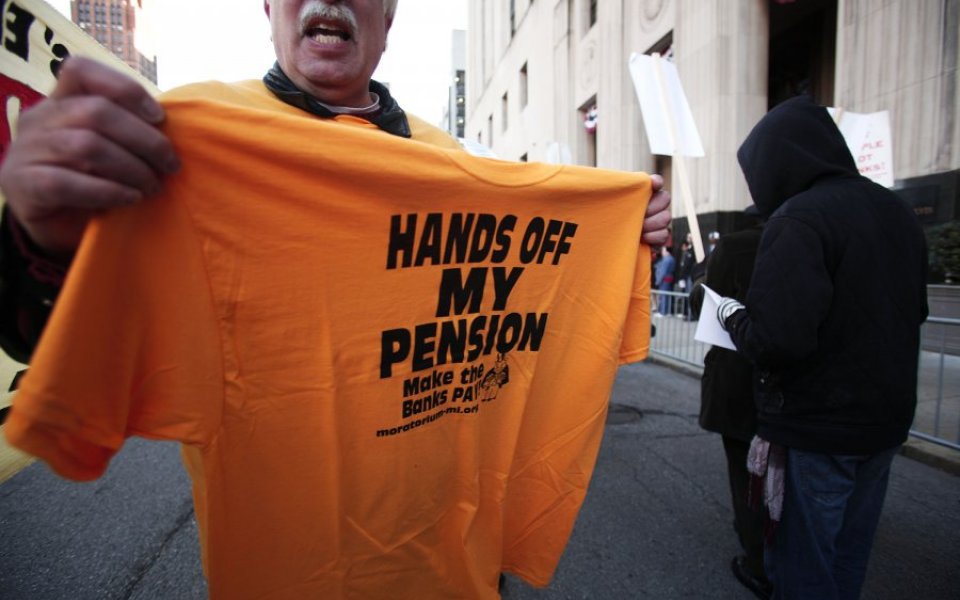 George Osborne has been a radical on private pensions. The 2014 Budget decision to allow individuals to opt-out of purchasing an annuity was a true liberalising measure, enabling people to access their pension pots and use their own savings as they see fit. Yet now it is rumoured that the chancellor might announce a complete overhaul of pension tax relief at the next Budget too – replacing a system of marginal rate relief with a so-called “flat rate” incentive for all.

As Philip Booth and I have outlined in a new briefing note, this would be a huge mistake, both economically and practically. Sadly, the potential extra revenue that this might bring in (in effect it would be a huge tax rise) means it looks quite likely to happen.

There are broadly two theoretical ways of incentivising pensions saving. You can either allow people to save for a pension out of taxed income and then not tax returns or the pension income when it is paid out; or you can institute tax relief for pension contributions and then tax pension income. The latter is essentially what the UK does now. A “flat rate tax relief” (potentially of 30 per cent) would replace this system of tax deferral with an arbitrary subsidy for pension saving.

The justifications for this change are incredibly shaky. Most critics of the status quo say the current system of tax relief is very expensive, with a disproportionate amount of the “cost” being directed towards the wealthy. In particular, the ability of some to obtain tax relief at 40 per cent and only pay 20 per cent on their pension income is claimed to be “unfair”.

These criticisms are misguided. For a start, the so-called “cost” of tax relief is often compared to a world in which pension contributions are made out of post-tax income with pensions also taxed when received, such that income tax would be charged twice on pension contributions. If we instituted this, nobody would save through pensions. It is not an appropriate counterfactual.

And the reason the “cost” of tax relief is skewed to the rich is simply because the rich pay most tax. That some receive 40 per cent relief but pay just 20 per cent on their pension is also a feature of the current system – allowing people to benefit from income spreading over their lifetime. Moving to a system of flat rate relief, on the other hand, would punish those on fluctuating incomes over their lifetime and would see some higher rate taxpayers obtaining tax relief of just 30 per cent on a contribution that is then used to buy a pension that is taxed at 40 per cent. They would, in effect, be “fined” when making pension contributions.

If the economics of a flat rate relief are incoherent, the practical difficulties would be worse. Hundreds more pages in the tax code would be needed to counteract potential loophole exploitation and to correct for the incentives the regime would create. Provisions would have to be made to prevent those approaching retirement from piling in pension contributions receiving the flat rate tax relief and then paying just 20 per cent income tax on their pension income. Goodness knows how the change would be managed in defined benefit schemes too.

All this is not to say that the coherence of our current tax incentives for pensions saving could not be improved. Given the pensions liberalisation we have seen, the 25 per cent tax-free lump sum at retirement now makes little sense. This allows contributors to sidestep the tax system completely and necessitates significant tax legislation, not to mention the shrinking lifetime allowance, to prevent abuse. It is also a bizarre tax incentive given the whole aim of pensions saving is to provide a regular retirement income.

Funnily enough, severely restricting or abolishing this lump sum would save money, be progressive and make the tax system more coherent. Sadly, though, rumours abound that the chancellor is not considering this, but instead will further complicate the tax system away from sound economics by tinkering with pension tax relief.