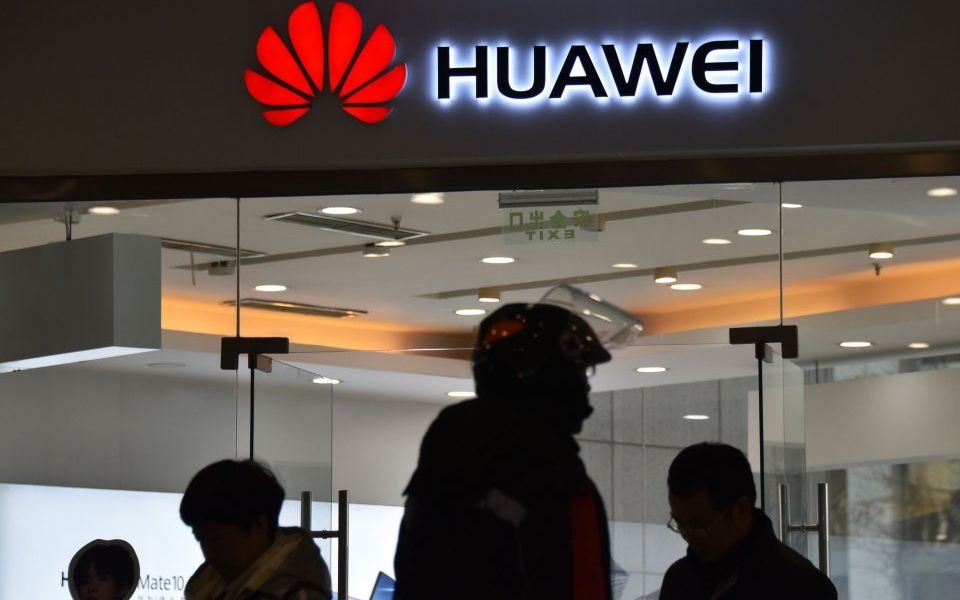 Huawei has taken out a full-page advert in the Wall Street Journal, telling readers “Don’t believe everything you hear”, in an attempt to salvage its tarnished reputation in the US.

Catherine Chen, a director at the Chinese telecom giant, claimed the US government had “developed misunderstandings” about Huawei and called on US media to “come and see us”.

The US government has accused Huawei of spying on behalf of the Chinese government, encouraging allies to follow its move of blocking Huawei from providing equipment for the new 5G network.

New Zealand and Australia, who are members of the Five Eyes intelligence sharing operation alongside the US, both handed a 5G network ban to the company last year.

In February, the heads of six intelligences agencies in the US, including the CIA, FBI and NSA, told the Senate Intelligence Committee that they were “deeply concerned” about Huawei and warned users against buying its products.

Huawei recently paid for a similar ad in two newspapers in New Zealand during the Six Nations, which declared that “5G without Huawei is like rugby without New Zealand”.

The ad in the Wall Street Journal talks up the telecoms company’s involvement in disaster relief.

“In the wake of disasters like the tsunami in Indonesia, the nuclear disaster in Japan, and the massive earthquake in Chile, our employees were some of the first on the ground, working tirelessly to restore communication networks and support disaster relief,” Chen wrote.