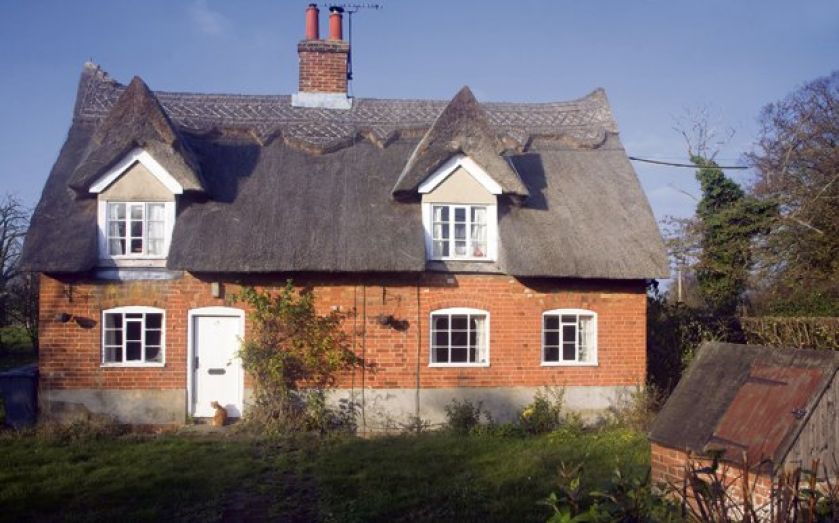 EVEN if this year’s Indian summer delayed the onset of colder times, families all over the country are now starting to turn on their heating, while dreading the moment the bill lands.

For many families in Britain, the onset of the colder months means a stark choice. Six million low income households in this country have poor energy efficiency and will struggle to afford to keep their homes warm this year. Some may have to choose between putting the heating on, or putting food on the table.

These families need help. Britain’s drafty homes leak heat at an alarming rate and are among the worst in Europe for energy efficiency. Per capita, more people die from the cold here every year than in freezing Sweden. And this country is second only to Estonia for fuel poverty in Europe.

There is, however, a simple remedy. It is reasonably straightforward, and affordable, to install simple energy efficiency measures which would ensure everyone can afford to heat their homes. The problem is that, over the past two years, short-term politics and flaws in the government’s own flagship schemes have inadvertently contributed to a huge decline in energy efficiency projects. In 2013 alone, the amount of cavity wall insulation installed fell by nearly half, while loft insulations declined by 87 per cent.

We urgently need to kick-start our national energy efficiency programme by making it an infrastructure investment priority, as important in its own right as our investments in the road, rail and energy networks. This is why I welcome new research from Cambridge Econometrics and Verco, which sets out a compelling economic case for ending the blight of cold homes once and for all.

This research reaches three key conclusions which show the economic and fiscal benefits of investing in energy efficiency – benefits which have been underestimated until now.

First, British household budgets would benefit from a £5bn saving every year. This means an average annual saving of around £335 for British families.

Second, gas imports would be cut by a quarter, reducing our dependence on energy imports and increasing our energy security at a time when instability in many key markets is increasing.

Third, an ambitious nationwide home energy efficiency investment programme would create over 100,000 jobs and would be worth £13.9bn per year in increased GDP by 2030. The programme would be self-financing within a decade, generating at least £1.25 in tax revenue for every £1 invested.

Investing in this ambitious home energy efficiency programme is not only affordable, but would generate huge economic returns. Not only that, it would help to lift people out of poverty, improve health, save us all money on our energy bills, and reduce carbon emissions. The message is clear: we must commit to invest long term in improving our energy efficiency record. After all, what infrastructure could be more important than our homes?