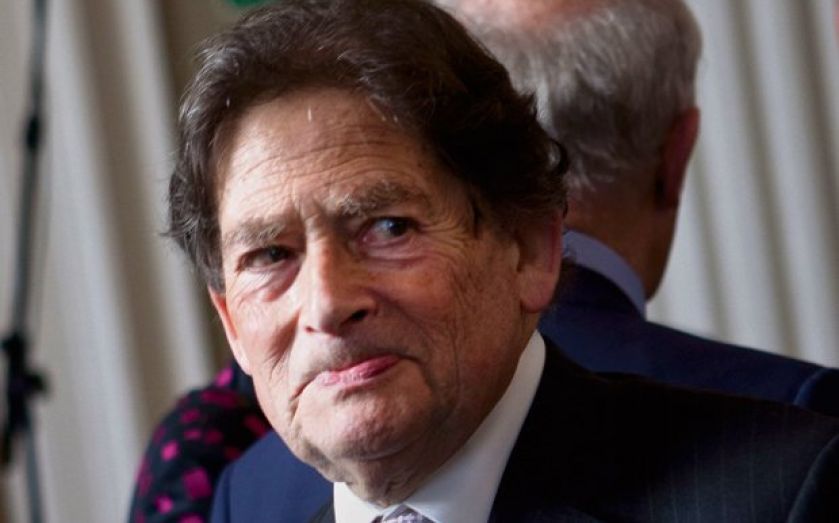 The row between former chancellor Lord Lawson and the BBC has escalated over the past week. In a letter to a green activist, the head of the Beeb’s Editorial Complaints Unit Fraser Steel has reportedly apologised for Lawson’s appearance on the BBC Today Programme to discuss climate change and the extensive flooding at the start of 2014. Responding to complaints that Lawson was “not a scientist”, Steel wrote that Lawson’s views on this issue were not supported by “the evidence from computer modelling.”

Now, let’s leave aside for a moment the fact that computer modelling provides us with outputs based on assumptions, not hard evidence. Let’s also leave aside that Ed Davey, secretary of state for energy, and himself a non-scientist, has also been able to pontificate on the causes of the flooding without blowback. For this is a complaint you hear a lot in the climate change debate: this is a question of science and the science is settled. At a recent student event in Warwick on the policy response to climate change and its impact on growth, someone challenged me: “what makes you, an economist, qualified to talk on this subject?”

The answer is simple. While scientists can advise and model how carbon emissions will affect the climate, and estimate what effect these changes will have on the earth itself, deciding what any policy response should be involves economic tools.

We need economic models to estimate future trends in output, and how energy-intensive that output will be. We need economic analysis to help explain how prosperous both developed and developing economies will be, and what level of resources are needed to adapt to or mitigate changes in climate. Most importantly, in deciding what policy should be in regards to the climate, we must understand the potential for innovation, the trade-off involved (particularly for developing countries) of accepting being poorer today for the hope of future climate benefits, and the distribution of who picks up the burden of the costs of any policy imposed.

It has long been Lawson’s view that the most sensible policy approach, given the scientific uncertainty and the estimated social costs and benefits, would be for us to focus on adaptation to climate change. That’s as opposed to a policy of seeking to reduce emissions (mitigation), by subsidising renewables and taxing/regulating emissions. Others, who use different economic assumptions, come to differing views. For example, a key argument in the literature in this area has been what “discount rate” should be used – how should we compare costs and benefits in different periods of time? Whether you believe in mitigation or adaptation very much depends on variables like this.

The politics cannot be ignored either. Politics is often talked about as the art of the possible – yet many of those who seek extensive mitigation believe in the need for a global solution. A key question is how practical or achievable this is, particularly when countries are at different levels of development. Policies that impose extensive costs simply cannot be above politics. Take Australia, where the new Prime Minister Tony Abbott last week attempted to scrap the unpopular carbon tax.

Even if you believe global warming is happening and it’s a significant problem, it is lazy thinking to believe this scientific insight means “Case Closed” and that the policy response is obvious. You also have to tot up what the consequences of global warming might be, the costs and benefits of different policies, and work out who picks up the tab. This requires a much-needed economic and political debate – and it’s obvious the likes of Lawson and other public figures have much to contribute.