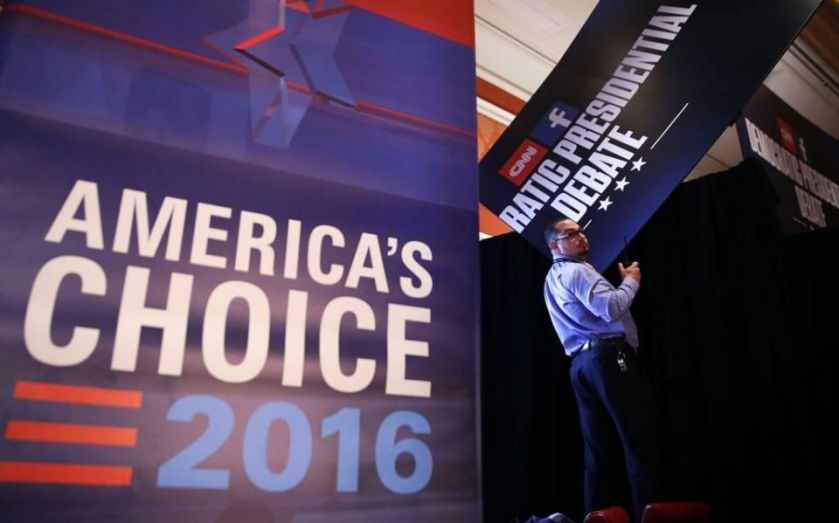 I held the UK/Europe brief at one of the major Washington, DC think tanks for eight arduous years.
Every manner of European statesman trooped through my door, invariably trying to use me to leverage the US to do something they thought was in their country’s interests. Of course, my senior staff and I were well aware of the diplomatic game being played, though we affected a constant air of American innocence and naiveté – which still goes down surprisingly well – as a defence mechanism.
But we found the diplomatic corps amazingly ignorant of what it was that the United States wanted in turn. For it is only when you put these two basic interests together – crafting foreign desires in terms of how they further specific American interests – that diplomats are likely to get anywhere. As almost none of the people who visited us could do that, in general they were laughingly ineffective, and surely not worth what their governments were paying for them to loiter around countless receptions in Washington. For their knowledge of what American elites actually thought, and precisely wanted, was negligible.
All this brings me to US trade representative Michael Froman’s deeply misunderstood remarks of this past week about the UK’s role in Europe. Froman alleged that the US wanted the UK to remain in the EU, and that Washington was unlikely to have much enthusiasm in offering the UK an enhanced economic deal should it vote to leave. The British newspapers’ response to these gormless comments was depressingly superficial.
Read more: Bookies' odds show increasing probability of Brexit
I must say that, for all the talk of our Special Relationship, the general British understanding of how America works politically (and what it wants) is shamefully nonexistent. So let me go through the looking glass, here, charting out what it is America desires from Britain regarding the vital issue of Europe.
First, there is no single American position regarding Britain, or any other foreign policy topic of significance. There are about three: the Wilsonian, Realist, and Neo-Conservative views. Wilsonians dominate the Democratic Party, Neo-cons the Republicans, with realists amounting to the minority view in both.
Froman was simply parroting the Wilsonian point of view he imbibed with his mother’s milk in the Democratic Party: multilateral institutions like the European Union are a good thing, free trade deals only make sense if done with the largest number of countries possible at any one time, and a unified Europe is a partner in helping the US police the world. Given Wilsonians believe America must above all only act with others supporting it in the international community, this last point is no small consideration in the EU’s favour.
Read more: Official: US would not pursue trade deal with UK outside EU
But to say, as almost all the UK newspapers did, that this means America would not negotiate a Free Trade Agreement with a Britain unencumbered by the EU is to display a woeful ignorance of America. Barack Obama and his Wilsonian advisers will be in office for another year and a bit. Then they will all be swept away in proper Jeffersonian fashion. The real question London ought to be asking is what will the next President and his team think about Brexit, as they will respond in the immediate aftermath to whatever the UK decides to do, not Froman.
If Wilsonian Hillary Clinton wins, you might think Froman’s views will be upheld. Not a bit of it. The adage about Hollywood producers holds true of American politicians as well: they all talk like hippies, but act like gangsters. Sure, Clinton might prefer the UK to remain in the EU. But once it has left, as Britain is the largest foreign direct investor in the US and vice versa, it will take nanoseconds for the Wilsonians to perform a pirouette. Washington will surely safeguard its highly significant economic interests and offer London some form of closer economic relationship, and immediately.
And if a Republican Neo-con wins the election, someone such as likely GOP nominee Marco Rubio, things are even better for the “Out” cause. For Neo-cons believe that major American alliances must be based on shared democratic values as much as on interests, and when pressed by contemptuous Wilsonians to name a country they wish to work with, the UK is always top of the list.
So either way, whoever becomes the next President – crucially reacting to Britain’s referendum – is highly likely to do exactly the opposite of what the gormless Froman implied. But to know that, you must know something about America.