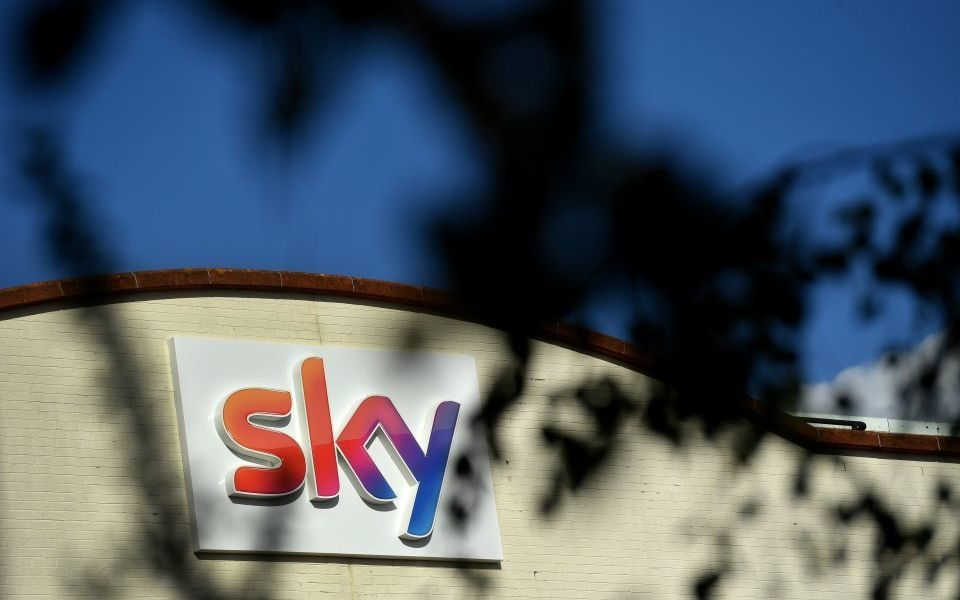 Domestic merger and acquisition (M&A) value hit a ten-year high in 2018 despite Brexit uncertainty, according to the latest data.

Acquisitions of UK companies by other UK firms rose from £18.8bn in 2017 to £26.5bn last year, the highest value since deals reached £36.5bn in 2008, research from the Office for National Statistics (ONS) found.

The value of takeovers of UK companies by foreign firms last year was £71.1bn, compared to £35.2bn in 2017 driven by Comcast’s £30bn acquisition of Sky which accounted for more than two-fifths of inward acquisitions.

Rob Donaldson, head of corporate finance at RSM, said: 'Despite all the Brexit uncertainty, the UK M&A market has had a pretty good year, driven in part by high domestic demand as well as continued interest from overseas buyers.