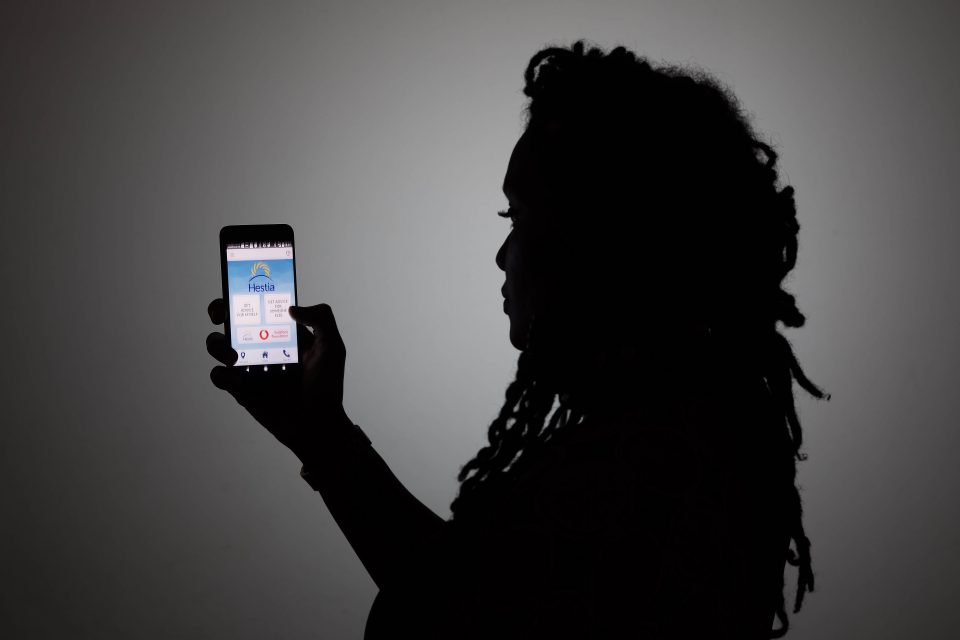 Domestic abuse against women costs UK businesses a total of £316m a year, according to a new study by KPMG for Vodafone.

The new research suggests that per woman, the potential loss of earnings as a result of the negative impact domestic abuse can have on career progression could be as much as £5,800.

Read more: FTSE 100 on track to meet target for women on boards

It also finds that more than half a million working women in the UK have experienced domestic violence and abuse in the past 12 months. Of these, 122,000 have taken time off work in the period.

Globally, the figures showed that 80m working women across 107 countries – or 15 per cent of the world’s female workforce – had experienced domestic violence in this period.

More than one third – 38 per cent – of victims surveyed said they suffered from reduced productivity and 22 per cent said they sometimes stopped going to work and/or would take days off.

KPMG analysis of records on domestic violence and abuse victims also revealed that the length of unplanned leave averages at 10.1 days per woman.

Helen Lamprell, general counsel and external affairs director of the Vodafone UK Foundation said: “Domestic abuse has such a huge effect on the individual, their family and friends and a vast financial impact to both the individual and the UK economy.

“Supporting and providing resources for these vulnerable people can really be lifesaving – that is why the Vodafone Foundation is committed to providing programmes to offer 24/7 support to the thousands of people suffering with domestic violence or abuse.”