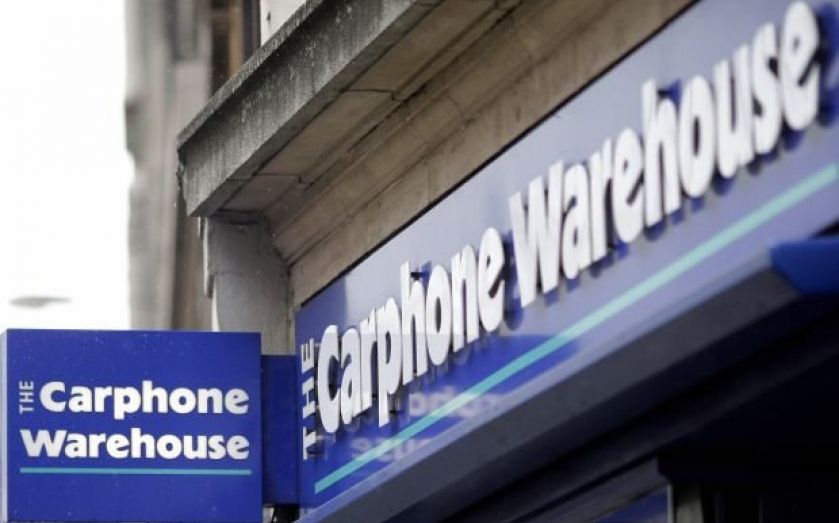 High street stalwarts Dixons and Carphone Warehouse both revealed strong results yesterday ahead of their £3.7bn merger later this year.

The owner of Currys and PC World reported an underlying profit before tax of £166.2m in the year to 30 April – up 10 per cent on the previous year.

Chief executive Sebastian James said he could see “early glimmers” of a consumer recovery, which he expects to continue throughout the year and shrugged off concerns about interest rates rises.

The group said it had enjoyed a strong start to the new year, driven by TV sales ahead of the World Cup, which were up 49 per cent.

The European Commission gave the go-ahead earlier this week for Dixons’ merger with Carphone Warehouse. The firms said it was progressing well, with shares due to start trading on 7 August.

Analysts were initially sceptical of the deal and disappointed with targeted annual cost savings and synergies of £80m. However, after an initial fall, shares have since rallied.

Carphone Warehouse also posted strong results, reporting a 14 per cent rise in its underlying earnings to £151m in the year to 29 March.

The performance was helped by a 5.3 per cent increase in like-for-like revenues.