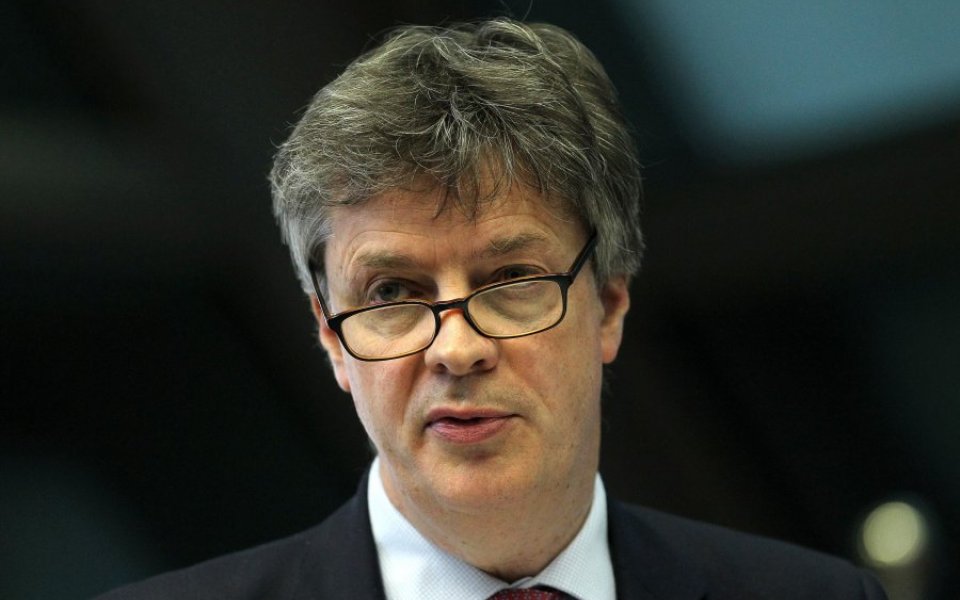 While David Cameron recently released his unambitious ideas for renegotiating the terms of the British membership in the EU, British commissioner Jonathan Hill seems keener to focus on building an ever-closer banking union.

Although he is aware of Germany’s fundamental opposition to mutualising deposit insurance, he strongly advocates a project which will fuel the revolt of German depositors against Europe.

On 24 November in the name of the commission, Hill released the draft of a plan initiating the mutualisation of national deposit insurance.

Although 14 EU members for the time being have not complied with the EU directive of creating a national deposit insurance, Hill is apparently doing his utmost to fulfill Jean-Claude Juncker’s plans for mutualising liability in Europe to the detriment of the German, Dutch and French depositors.

Thus the commission will incentivise business models which promise interest rates far beyond the market level to attract savings, even if that policy is not sustainable and inevitably leads to failing of the bank concerned.

With Hill’s new regulation, depositors will be assured of recapturing their savings up to a certain amount, irrespective of the solvency of the bank receiving the funds. The market logic has been turned upside down by the UK – what a headline.

It is astounding that a British commissioner, despite the UK’s claim for more subsidiarity, expressly supports the collectivist policies of the Juncker administration. That is not only disappointing for Germany and her allies, but detrimental to the British reputation in a critical phase of Brexit bargaining.