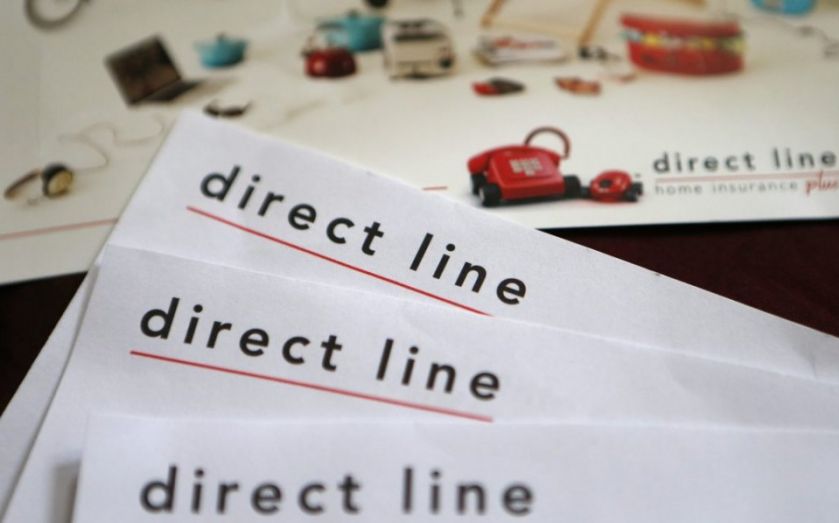 However combined operating ratio improved slightly, from 95.2 per cent to 95 per cent for the period.