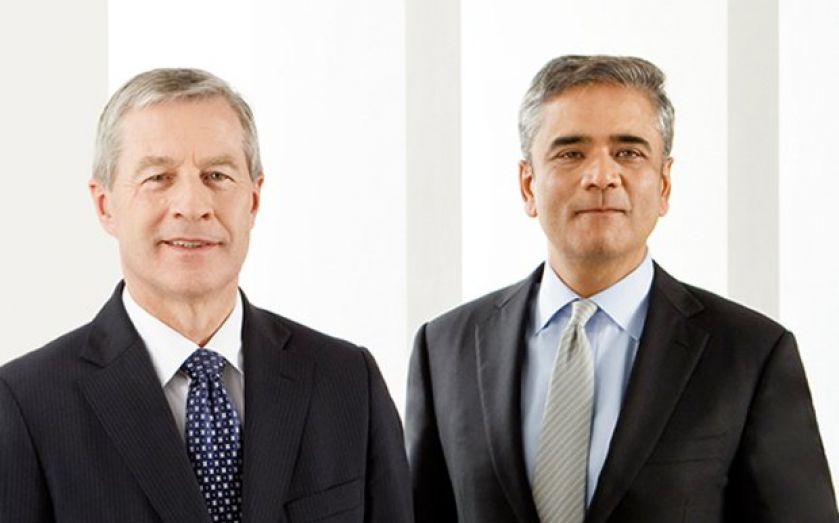 DEUTSCHE Bank slid to a €1.15bn (£1bn) pre-tax loss in its fourth quarter, it revealed last night, as one-off restructuring and litigation costs wiped out profits at the German lender.

A poor performance in the bank’s corporate banking & securities (CB&S) division helped to drag group revenues down by 16 per cent to €6.6bn in the final quarter of 2013.

During the quarter Deutsche Bank was hit by €528m in litigation costs, €509m of expenses related to its ongoing cost-cutting programme, and a €623m writedown of credit, debt and funding on its balance sheet. Excluding special items income before tax was €1.3bn.

The bank said that “challenging conditions” in its fixed income and currencies division had contributed to the 27 per cent decline in revenues from CB&S, though debt sales and trading revenues also suffered, falling 31 per cent from a year ago.

Revenues for the whole of the 2013 financial year fell five per cent year-on-year to €31.9bn, while pretax profit rose to €2.1bn.

The unscheduled release followed reports late last week that the lender was considering a profit warning ahead of the results, which had been planned for 29 January.