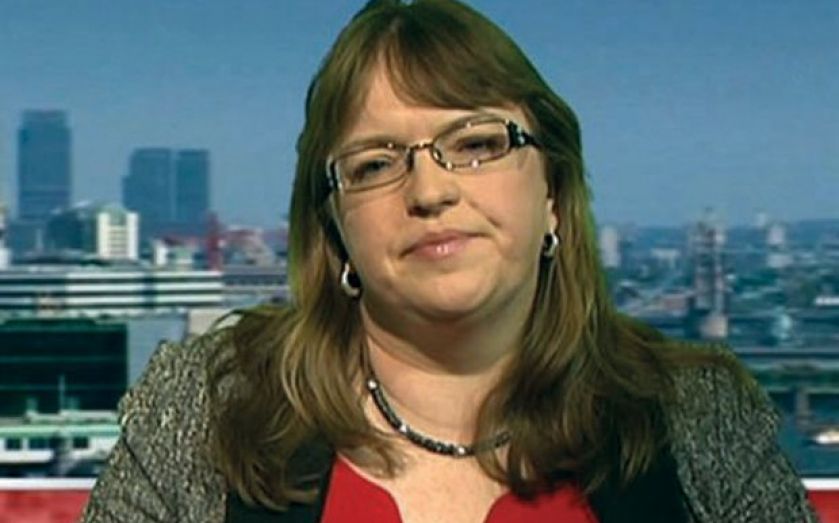 The Financial Conduct Authority said in a statement that the bank had failed accurately to report its contract-for-difference (CFD) equity swaps, totalling £29m, it executed bet­ween November 2007 and April 2013.

CFDs allow a buyer to trade on movements in a market price with­out actually owning the underlying asset. Such trades must be reported to a regulator under EU law.

“We have repeatedly highlighted the importance of accurate transaction reporting and taken enforcement action…” said FCA dire­ctor of enforcement Tracey McDermott. “There is simply no excuse for Deutsche’s failure to get this right. Other firms should be in no doubt about our continued focus on this issue,”

The bank said: “We immediately undertook a complete review of our transaction reporting systems to rectify the problem and strengthen our control framework.”