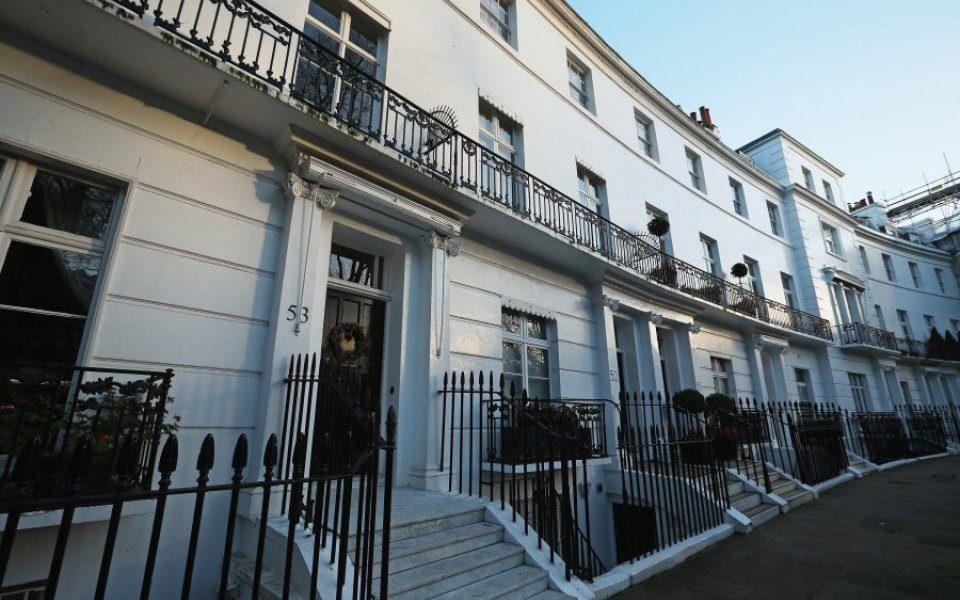 Analysts at Deutsche Bank have called time on London’s prime property “party” in a scathing note that warns the boom of the past 30 years is a thing of the past.

In the latest edition of its Konzeptmagazine, released yesterday, Deutsche Bank’s Sahil Mahtani argues that a looming interest rate hike, the Bank of England’s new powers over mortgage lending and a deepening “politicisation” of the housing issue, all pointed to 2015 being “the turning point” for prime property prices.

That everyone strongly believes they will continue to go up further is a cause for anxiety. Still, timing any turn is hard and it has long been a losing battle to call an end to the froth in this market. But perhaps we are close to the turning point.

The analyst also played down the imbalance between supply and demand as a credible way of forecasting future house price moves, and drew on previous examples – namely, Hong Kong in 1997, where prices tumbled despite being overpopulated and suffering from a lack of supply.

Instead future expectations – based on people’s hopes that the property market will continue to rise – played as big a role in influencing prices.

Sahil adds that contributors to further house price growth such as high population growth, rising number of single person households and the currency stability have already been priced into market.

Valuations are high relative to history, falling interest rates cannot provide further support, and given current affordability home ownership cannot rise materially. London’s property is unlikely to enjoy the next 30 years as it did the last.

His bearish outlook for London’s prime postcodes comes after a sharp slowdown in the market since last year, with Savills predicting a two per cent decline for 2015. That contrasts with a 75.1 per cent leap in prices over the five years to the third quarter of last year, as a return in confidence following the crisis and foreign investors flocking into the London market helped to spur demand.

Chestertons head of research Nick Barnes believes the prime market reached its peak between the third and fourth quarter of last year.

“Buyers have become very price conscious and this has been exacerbated by the changes to the stamp duty system. The higher up ladder you go, they are having to consider a much bigger tax and in turn they are looking to offset that with a reduction in purchase price,” he told City A.M.

However, Savills argues there is still growth in the prime London market yet. The estate agent predicts flat growth next year, due to the effect of stamp duty changes, before rising by 21.5 per cent for the five years to 2020.

Other are even more bullish. Mike Hussey, the chief executive of property developer and Centrepoint owner Almacantar, declared in May that the market was “in the middle of 15 years of a property boom and no sign of bust”. Colliers’ head of research Walter Boettcher added that certain prime buildings such as high-end flats within the Shard or the Admiralty Arch “will never find a ceiling”.

But in short, all conclude that there is no certain way of knowing what the market will do next.