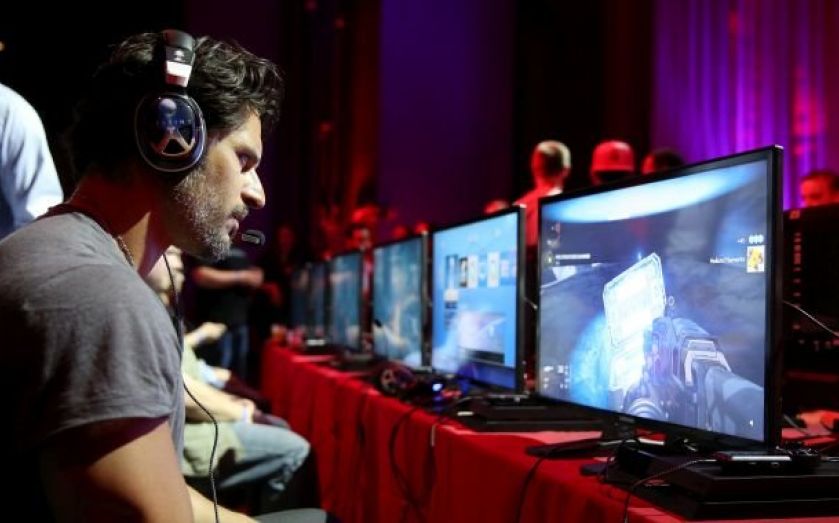 Humanity has been walking and populating this earth for around 200,000 years. It has also spent roughly half that time playing Destiny, the video game released last September.

According to the game’s developer Bungie, gamers have collectively spent over 872m hours ridding malignant aliens from the solar system in Destiny’s dense universe. That’s equal to 99,523 years.
Bungie claims that 12.9m people across the world have played Destiny on various platforms since its release. If they all got together for a game, the meet-up session would have a larger population than Scotland, Mumbai, Moscow, Tokyo, London or New York.
By one interpretation, that could mean the average Destiny player has spent an unhealthy-sounding 67.8 hours playing as a “guardian” in the game’s sci-fi universe.
Those numbers are set to get even bigger after Christmas, with Destiny sure to have been written into many letters to Santa. In a blog post, Bungie asked the more seasoned gamers to go easy on the “Christmas Noobs”.
Back in October, Bungie said that the early adopters of the game were averaging around three hours of in-game time every day. Those “noobs” could be in for a tough time.
Destiny reportedly cost $500m (£321m) to develop, making it the most expensive game of all time. To the relief of both Bungie and publisher Activision, sales have been strong – Destiny broke a UK games record for number of copies sold within the first week of release.