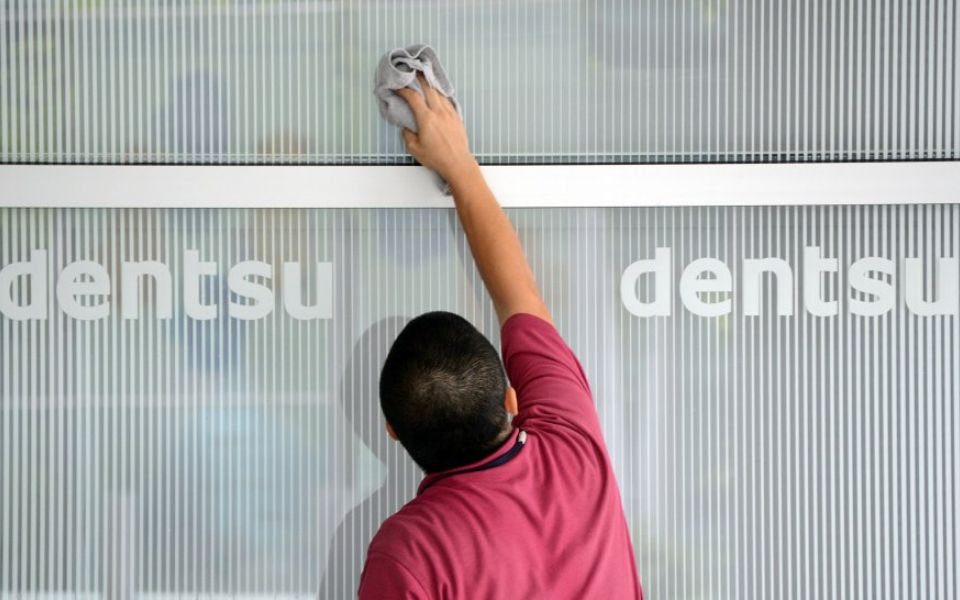 The newly-created role is one of the first major appointments made by executive chairman Tim Andree, who took over as chief executive at the beginning of this year after the retirement of Jerry Buhlmann.

Doberanzke, who will join the firm in March, will oversee operations in the network’s media, creative, data and digital businesses in 145 different markets.

“I am delighted to join the team at such an exciting and challenging time and have been very impressed with the transformation Dentsu Aegis Network has already made to become a true digital economy business,” said Doberanzke.

“Operational excellence across the business – front-to-back – is a key enabler for innovating at pace, driving collaboration and realising synergies.”

The appointment comes amid a turbulent time in the advertising industry as complex groups look to simplify their corporate structures.

The Japanese firm, which has its headquarters in London, last month said it will lay off roughly two per cent of its staff members in Singapore.

Dentsu boss Andree said: “Volker will drive our transformation further, helping us operate in the most sustainable manner and leverage our capabilities across regions, agency brands and functions.

“Ultimately, this will enable us to deliver a more seamless and cohesive client service.”