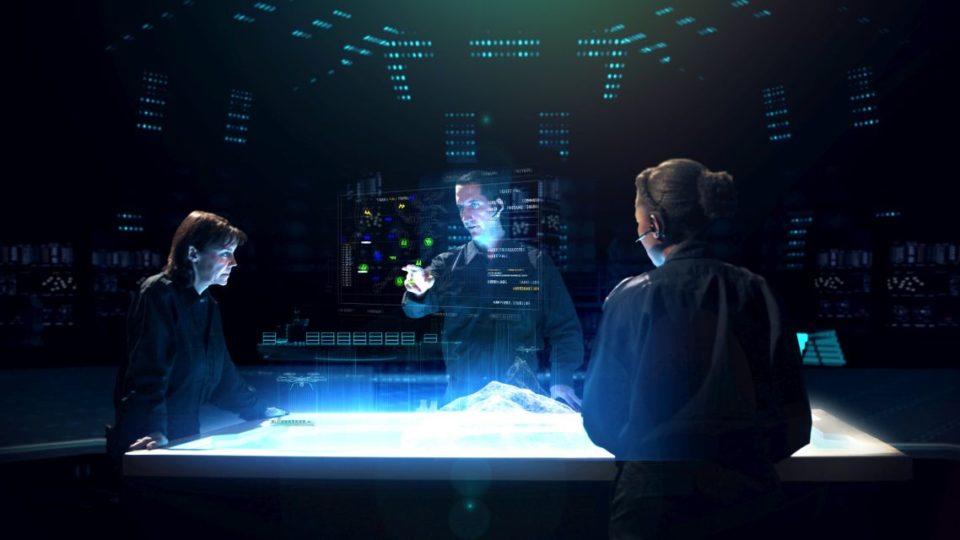 Defence contractor BAE Systems has today announced a £20m investment to innovate combat systems on its warships, using augmented reality and artificial intelligence to bring its fleet up to date with the latest tech.

The firm unveiled several new solutions it has been working on as part of the investment, including augmented reality glasses that would allow officers to leave the control room and still be able to see tactical data and other operational information.

It is hoped that by innovating its fleet, naval personnel in the Royal Navy and worldwide will be able to make better decisions in future battlespaces and respond more readily to threats.

"These technologies have the potential to transform maritime warfare and greatly increase the situational awareness and efficiency of crews on board Royal Navy ships," said BAE's head of technology for naval systems Frank Cotton.

"Our combat systems expertise and investment in future technologies will ensure we continue to deliver innovative capabilities to navies."

Other innovations could include the ability for naval ships to be controlled remotely, increasing the safety of officers during episodes of war. The firm is also developing a type of app store technology that would allow crews to deploy new capabilities on-demand.