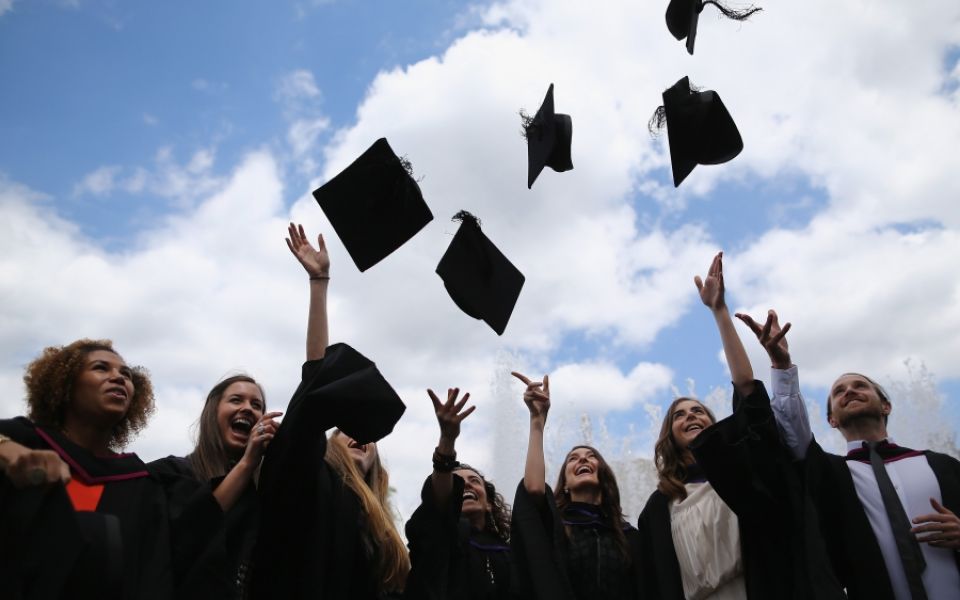 International students coming to study in the UK should still be counted in the government’s net migration target. That was the conclusion from the Migration Advisory Committee published yesterday and a disappointment to those of us who have been calling for reform.

Over 750,000 students come from abroad to study here each year, paying higher fees than their British-born counterparts. Their tuition fees support cutting-edge research at our country’s universities, and their spending supports local communities. Then there’s the benefit of students being employed by businesses after they graduate. It’s estimated that international students contribute more than £25bn to the UK economy.

Read more: Stop shutting the door in the face of international students

Fewer students coming here would be a major loss, which is why universities have lobbied so hard for them to be exempt from migration targets – and why they were so disappointed by the study’s verdict.

The study, commissioned by the Home Office in August last year, argued that students should still be counted because there was no practical, reliable way of excluding them, and even if they were, it would make little difference to the overall figures.

A disappointing conclusion, but in fairness the report did recognise the inherent absurdity of the migration target. “If there is a problem with students in the net migration target, it is with the target itself rather than the inclusion of students in that target,” professor Alan Manning said. The target – to reduce migration to the tens of thousands – was set in 2010, and has never been met.

The Migration Advisory Committee also proposed liberalising post-study visas. International graduates currently only have four months to find work after completing their studies, and the Committee recommended extending this to a year for PhD students and six months for the rest.

The Committee may have supported, on a technicality, Theresa May’s insistence that students remain part of the target. Overall, however, it added to the plethora of evidence that discredits her approach to foreign students and migration in general. It is time for Cabinet ministers to force the PM’s hand and ensure post-Brexit Britain adopts a sensible and liberal migration strategy.

Read more: The EU’s existential crisis has spread to Sweden