DEBATE: Is the uproar over Donald Trump’s state visit to the UK in June unwarranted? 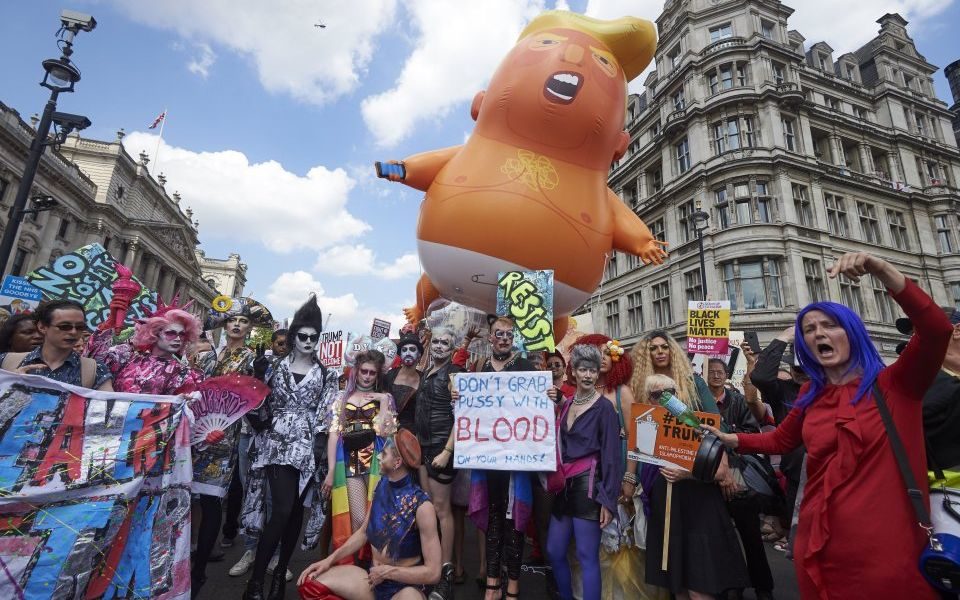 Is the uproar over Donald Trump’s state visit to the UK in June unwarranted?

President Trump’s visit has unleashed the same public mania as would Lord Voldemort’s. He may be unctuous, and some might prefer to watch his comedy of errors play out from afar, but to throw a childish tantrum is undignified, futile, and short-sighted.

Trump doesn’t care, and neither should we. The best way to protest is to starve him of the attention he craves.

But why protest? The state visit is a reflection of Trump’s office, not his personality. He is a democratically elected leader of a major ally. To deny him this promised visit is to disrespect democracy, and thus the lifeblood of our nation and his.

Trump’s visit is also part of the wider 75th anniversary of the D-day landings. That event resonates more deeply than the odious personality of one individual.

To that end, the President represents not Trump, but the 2,500 American soldiers who fell for both our nations. Respect them, if not him.

If the oppressive and despotic Saudi King can come to London without protest, so can a volatile reality TV star.

Ben Kelly, a commentator for Reaction, says NO.

I have no objections to offering Donald Trump a state visit. We’ve rolled out the red carpet for far worse figures, from Chinese President Xi Jinping to King Abdullah and Vladimir Putin.

However, while foreign policy is necessarily cynical, the uproar is understandable. There’s a risk of going over the top – after all, the US President is no Putin. But Trump is a demagogue, stoking xenophobia and aggravating the divisions of the US, who has disgraced his office and is making laughing stock of our ally. Objections to honouring him in this way are not unwarranted.

From a self-interested perspective, Trump is a fair-weather friend who has repeatedly insulted our Prime Minister and butted (clumsily and insensitively) into our national politics. The announcement of his state visit has been quickly followed by presidential tweets accusing UK intelligence of helping the Obama administration spy on his 2016 campaign. Some friend.

So, I say give Trump his state visit, but let the British people show what they think of him.