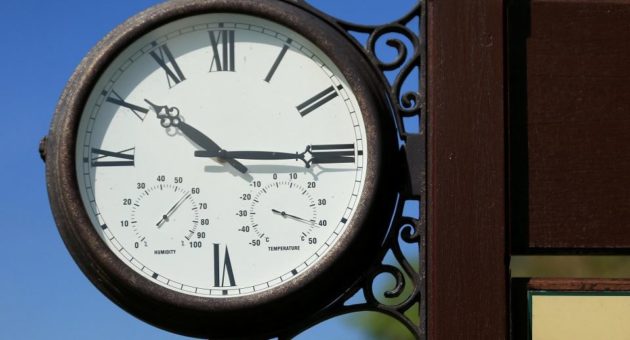 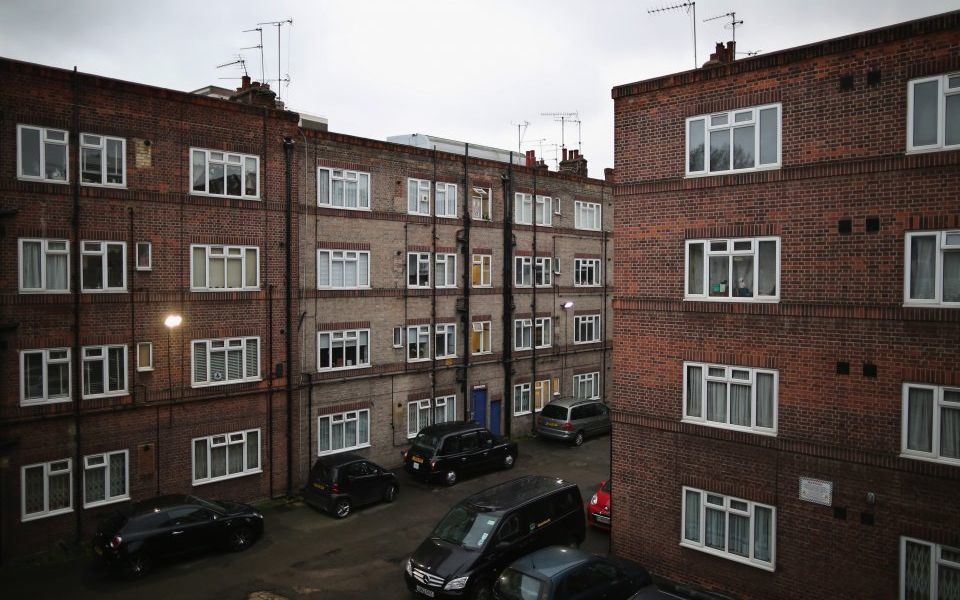 Londoners are paying some of the highest rents in the world. Building more homes will plug the shortage at the root of this, but that will take a decade or more.

Expensive rents are forcing many people to move away from the areas they grew up in, and giving others an agonising choice between pursuing their dream career in London or starting a family somewhere cheaper.

With landlords able to raise rent as high as they can, renters can’t plan their finances, and can be discouraged from requesting repairs.

Only regulation of rents will solve this and end the misery of millions of Londoners, so it is welcome that Sadiq Khan is developing proposals.

Limits on rent increases, alongside protection from unfair evictions, would give renters much-needed stability and confidence. But we should go further and look at how we can provide homes that Londoners can afford comfortably in the first place.

Rent controls risk causing considerable damage to the good progress that London has made in creating a professionalised, purpose-built rental sector. They are also unnecessary given that rents in the capital are already falling anyway.

Rent controls have consistently done little to help renters. In fact, they do the opposite by discouraging the supply of new rental housing, as well as dampening institutional investment into existing stock – which leads to the building of poorer quality properties.

Buy-to-let landlords already have to contend with an ever-increasing tax and regulatory burden, which can force them out of the market.

Politically, rent controls may make sense as a vote-winner, yet we have witnessed their failures in advanced economies such as Sweden, with the city of Stockholm unable to cope.

The mayor’s proposals mean that London renters face a perfect storm of poor policy, reducing supply at a time when demand for rental properties is growing.