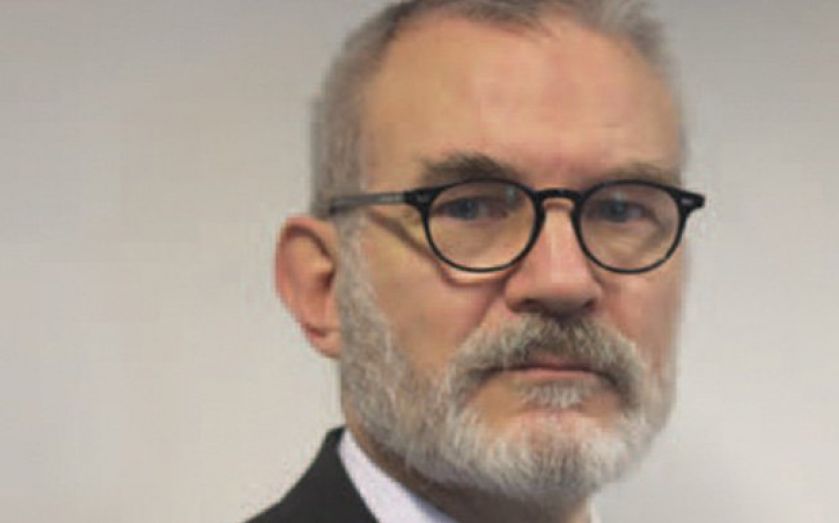 A CONSERVATIVE City Hall hopeful has attacked Labour proposals for rent controls, saying such market interventions would reduce rental revenues and ultimately cut into the capital’s housing supply.Sadiq Khan – who was picked as the Labour party’s candidate for mayor of London last week – has pledged to “push the government to give the mayor the power to freeze rents in the private sector”.But Andrew Boff, a member of the London Assembly and one of four people running in an open primary to the be Khan’s Tory opponent, said today that introducing rent controls would take potential earnings off landlords and lead to 51,205 fewer homes in London over the course of the next decade.Boff said that the reductions in housing stock would be brought about by a fall in rental revenues, amounting to £4.5bn by 2025 in London, and £5.2bn over the same period in England.Boff crunched the numbers using a formula incorporating census data, Office for National Statistics (ONS) projections and Cambridge University analysis: he said that the census shows there were 860,000 private homes in the capital in 2011, and the ONS expects that number to reach 1.4m by 2025. And by citing a Cambridge University study that said rent controls would shrink the supply of private rented homes in London by 3.5 per cent, Boff concludes that 51,205 fewer homes would come on the market in that time frame.Using the same formula, Boff said that there would be 84,228 fewer homes across England over the same period.Boff said that rent controls “may sound like a popular policy, but the experts exposed that it is economically illiterate”.“Nobody wants to see high rents, but these controls will result in less of an incentive to build new homes for the private sector, would reduce supply and may have the unintended consequences of raising rents to the imposed limit,” he said.No Tory candidate has endorsed rent controls to solve London’s spiralling housing costs­.