DEBATE: Should individuals be held accountable for the failure of the Garden Bridge project? 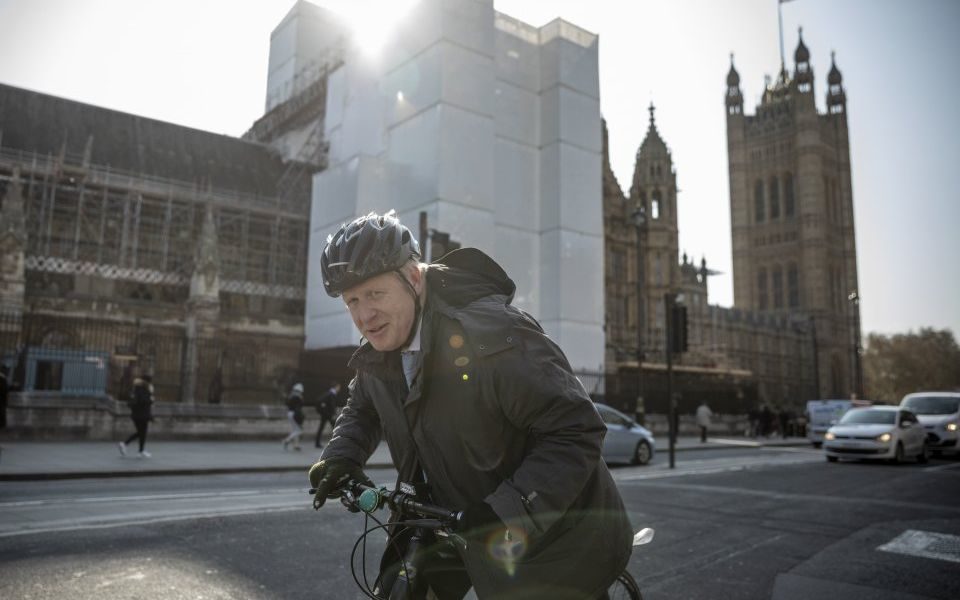 Should individuals be held accountable for the failure of the Garden Bridge project?

When £53.5m is spent on a project, including £43m from the public’s pocket, and there is literally nothing to show for it, some very fundamental questions have to be answered.

I fundamentally disagree with the Charity Commission washing its hands and taking no further action against the Garden Bridge Trust, as no charity should spend public money in the way the Trust did.

There are also senior people at Transport for London who still have very serious questions to answer.

But the person most responsible for the utter folly of this failed project is Boris Johnson. He allowed the rules over tendering for the design to be stretched. While mayor, he even flew at taxpayers’ expense to San Francisco to seek sponsorship for his preferred design of the bridge, before the competitive tendering of designs for any bridge had been completed.

He allowed public money to be scandalously wasted and procurement rules to be broken.

The buck stops with him.

The Garden Bridge was never meant to be part of London’s transport infrastructure – it was a tourist attraction, a corporate opportunity. It was therefore a mistake to solicit funds from Transport for London, and that requires scrutiny. But the failure of this project was political.

Few people query the creation of private attractions in London; the Eye, for instance, or the newly approved Tulip skyscraper that takes notions of architectural phallic symbolism to dizzying new heights.

But the project received the backing of then mayor Boris Johnson, as well as David Cameron and George Osborne. It became a “Tory” project, and at that point, it was doomed the second a Labour figure entered office.

Individuals shouldn’t have to apologise for having lofty ambitions. Had it succeeded, the Garden Bridge would have become a cherished attraction. Instead, we should take it as a learning experience: sometimes, securing private funding is a lot safer than going to City Hall and letting your vision become someone else’s.