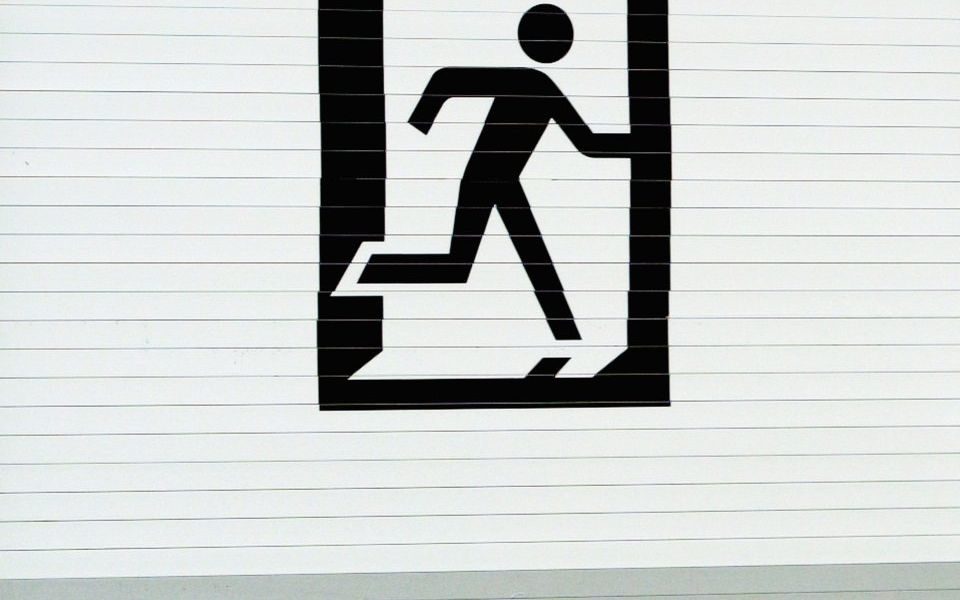 Consumers should be able to vote with their feet and switch investment platforms without the burden of crippling exit fees. As an industry, we should not be putting up barriers to switching – and the only way to end today’s shoddy practices is to ban exit fees altogether.

It is striking that the FCA says that, overall, seven per cent of non-advised consumers who have tried to transfer from a platform have failed due to barriers in the process. Exit fees are a key part of what’s stopping the market moving.

We have not charged exit fees since 2017. We estimate that it costs just £1 per line of stock to transfer a customer out, and although moving paper is more expensive than an electronic transfer, the high exit fees seen around the industry are not economically justifiable. Good providers should be able to keep customers voluntarily, rather than through fear that they will incur huge costs if they choose to leave.

Investors should have choice, and exit fees reduce that choice.

Subject to being competent to make decisions for oneself, an individual’s freedom to enter into financial arrangements should be as wide as possible. And choosing an arrangement with exit fees rather than one without them is a legitimate decision.

After all, let’s agree that investment platforms are going to make their money one way or another. Fees are going to be levied somewhere along the line – close one route to them, and another will be used instead.

One benefit of exit fees is apparent from the name: they’re applied when you exit, as opposed to being an upfront payment. Some investors will accept the potential of exit fees in the future, deploying that capital elsewhere in the meantime, rather than being compelled to pay immediately or along the way, as will happen if exit fees are banned.

Anyway, you’re an adult. You can make your own decisions. People, it seems, don’t think about first principles much anymore – but they should. If you don’t want an investment platform with exit fees, choose one without them.