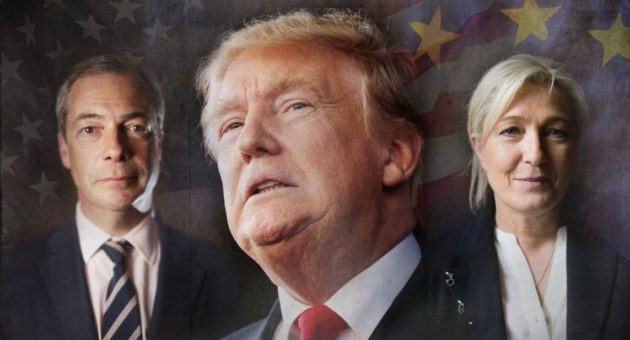 DEBATE: Is Facebook’s launch of libra proof that cryptocurrency is going mainstream? 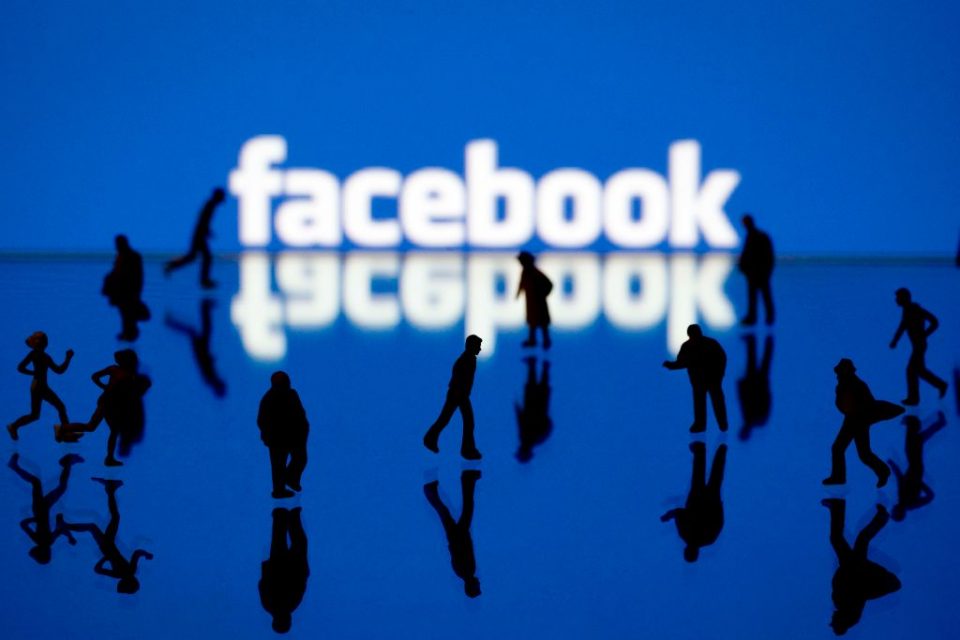 Is Facebook’s launch of libra proof that cryptocurrency is going mainstream?

For any new financial system, mainstream adoption is contingent on ease of access – and libra is specifically designed with that in mind.

There are many reasons why crypto hasn’t reached mass adoption yet, but the advent of easy-to-use payment gateways has seen an increase in people wanting to join this brave new world.

In the early days, it was widely believed that bitcoin’s sole purposes were money transport, evading sanctions, and as an alternative value exchange in crisis – so it really had no immediate appeal to citizens not under any economic duress.

Today, people are beginning to sense an industrial shift into a different kind of money: money that is cashless, cross-border, and global. Yet what has been absent for this galvanisation of mass adoption is a key catalyst.

As an existing, global and “trusted” (I say that with caution) social platform in use by 2.38bn people worldwide, Facebook has the power to act as a portal to both social and now monetary change.

Leon Emirali, an entrepreneur and investor, says NO.

Despite the hubbub over the past few years, the adoption of cryptocurrency has been woeful. It is estimated that just eight per cent of the population own cryptocurrency, and although Facebook’s foray into this space will increase that, it won’t be by much.

The reality is that banking has been one of the few sectors to spot tech disruption and react to it. With a couple of taps of a button, banking apps – both from mainstream names and new challengers – already allow users to transfer money seamlessly. The ability to do that via Facebook or Whatsapp is not a good enough USP to bring crypto into the mainstream.

With the “get rich quick” novelty of crypto consigned to history, it has failed to penetrate beyond the murky under-belly of the digital community who wish to keep their financial transactions anonymous.

Developing economies, which lack widespread access to banking services, are likely to be the main target for libra, but there’s still a long way to go until crypto becomes the world’s go-to payment choice.