DEBATE: Does the spate of Conservative MP resignations suggest that the party’s ideology is narrowing? 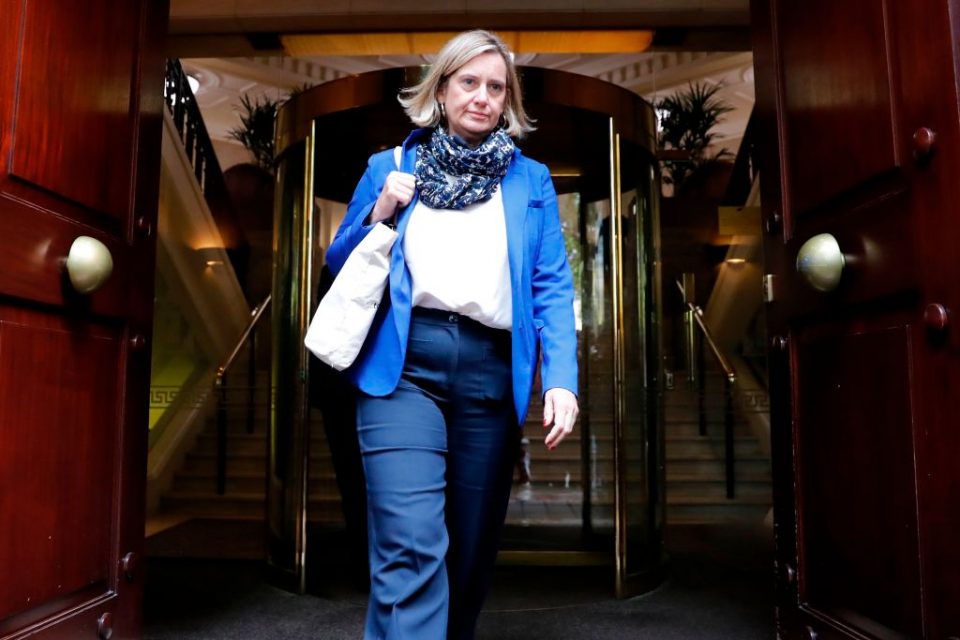 Does the spate of Conservative MP resignations suggest that the party’s ideology is narrowing?

The Conservative party has been a formidable election-winning machine because of an ability to adapt to its circumstances. This strength comes from its diversity as an alliance of various political factions, united by a core set of principles and a desire for power.

Now it is adapting again, as the Brexit populists take over and appeal directly to 2016 Leave voters.

Only this time, there is no accommodations between factions.
At the last count, 25 Tory MPs and six former Tory MPs have announced that they will not stand in the upcoming election. It’s an exodus of the party’s centre. They leave behind a far more narrowly ideological party, dogmatic about Brexit and far less pragmatic.

Bursting Nigel Farage’s bubble may be enough to win this election, but it will come at the expense of the votes of the young, the liberal middle class, and urban cosmopolitans.

The Tories are moving away from liberalism and fiscal conservatism to become a party of the populist right. Time will tell if this strategy is future-proof.

MPs step down for all sorts of reasons. A desire to earn more elsewhere. The belief that a seat would be lost at the next election anyway. The wish (no, really) to spend more time with family. T’were ever thus.

The next Tory intake will be more robust on Brexit; given that this is the course our country has decided on, this is a good thing. This isn’t “narrowing”. Rather (and this may seem a false distinction but it isn’t) it demonstrates the continuing instinct in the Conservative party to support the leadership and pull together on an agreed plan of action.

If the referendum had gone the other way, and the leadership’s position as a result was to continue Britain’s EU membership, the next intake would be smoothly moving in precisely the opposite direction to the one bound to be taken by the Boris boosters we’ll get in December.

You may not like it, but it’s simply a demonstration of a party machine actually working, rather than anything broader or more sinister.