DEBATE: Should the Bank of England cut interest rates this week? 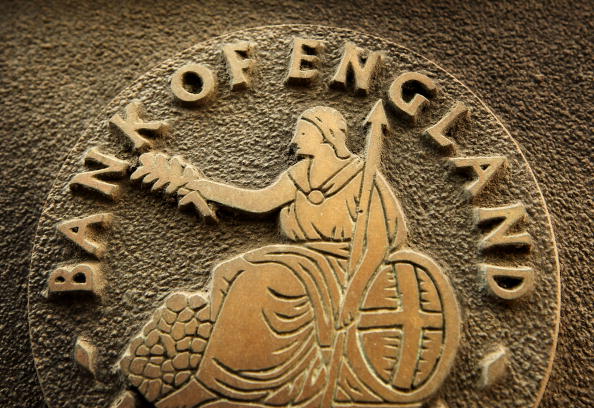 Should the Bank of England cut interest rates this week?

The Monetary Policy Committee (MPC) keeps making mistakes because it ignores monetary trends. It hiked rates in August 2018 even though 12-month broad money growth (as measured by non-financial M4) had slumped from 6.5 per cent in late 2016 to three per cent.

This fall signalled that economic growth and inflation would slow in 2019, but instead of acting as a stabiliser, the MPC exacerbated weakness.

Money growth recovered slightly during 2019 but was still below four per cent in November — too low to achieve the two per cent inflation target over the medium term. The MPC should have followed the Federal Reserve and ECB and lowered rates during 2019 — broad money is now growing significantly faster in the US and Eurozone than in the UK.

The post-election bounce in surveys is hopeful, but likely to prove short-lived unless accompanied by monetary acceleration. The MPC has access to December monetary figures, released to mortals on Friday. It should cut unless these show significant improvement.

It is difficult to fathom an economic rationale for cutting rates. The economy is bouncing back from pre-election fourth quarter weakness, sterling and markets have recovered, January’s PMI was 52.4 (a 16-month high), while employment, consumer spending and household borrowing are increasing. So where is the weakness?

Interest rates are still at emergency levels, but the 2008 crisis has passed. The Bank of England’s Monetary Policy (“Money-Tree Policy”) Committee’s quantitative easing programme is risking asset price bubbles — if anything, rates need to rise, not fall.

With record house prices, even cheaper mortgages are not unalloyed good news, as new purchasers must borrow more to get on the housing ladder, while low-earners and younger groups struggle with rising rents. Around 80 per cent of households have savings mostly in cash, not equities or bonds, so low interest rates reduce the real value of their savings.