DEBATE: Is the Asos profit warning a sign that online retailers face the same challenges as the high street? 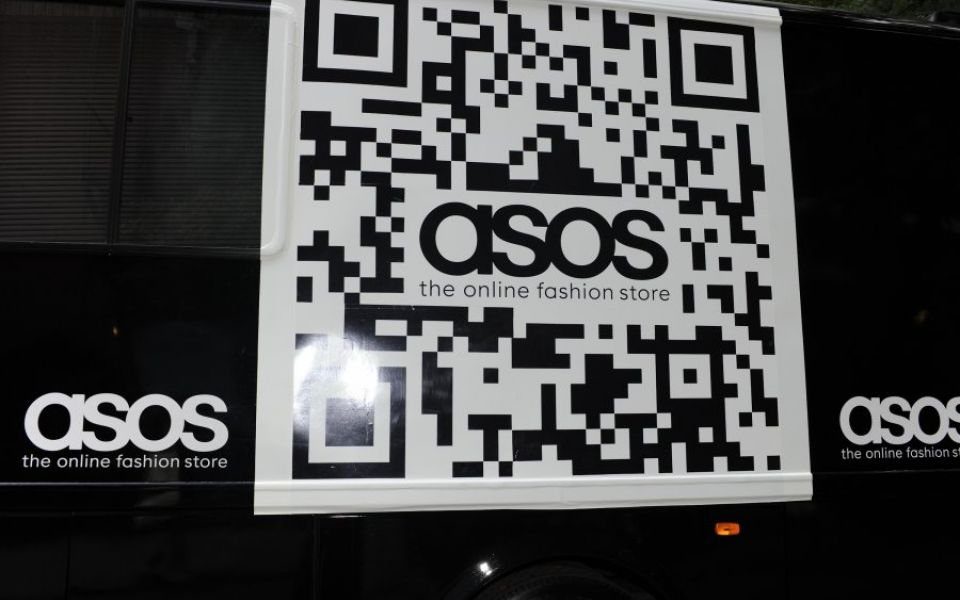 Is the Asos profit warning a sign that online retailers face the same challenges as the high street?

Online retailers have previously appeared immune to the hardships faced by their high street rivals.

Yet there are many marketplace similarities between the two opposing business models – especially in the fast-fashion sector: a lack of consumer confidence fuelled by spiralling personal debt and economic uncertainty; years of austerity compounded by the 30-plus months of worry about life after Brexit; an unseasonably warm October negating the need to renew winter wardrobes; fiercer competition categorised by high levels of discounting and promotions, prompting a race-to-the-bottom as each company followed suit, especially around Black Friday. There is also the exposure to fleeting fashion trends.

It is difficult to know how much of the woes at Asos are attributable to market conditions or to operational issues. The online retailer pursued an aggressive growth strategy, ploughing much of its profit into new distribution centres and systems, perhaps at the detriment of keeping some cash as a buffer.

Online retailers may be feeling the pinch, but they are not facing the same headwinds as the high street. Clearly November was generally pretty terrible, and it will be a lean Christmas for retailers. UK consumer confidence is shaken, despite rising real wages at long last. But what appears to be a cyclical slowing in growth for some online retailers in Britain cannot be compared to the deep structural problems facing the high street.

Many high street retailers face a cocktail of problems that include rising wage costs and expensive legacy store portfolios that are not fit for purpose – neither of which are a problem for the online guys.

Asos may have lowered forecasts, but it still expects sales growth of 15 per cent this year after a 14 per cent rise in the first quarter. Boohoo, another online fashion retailer that issued a trading update on Monday, says trading remains firmly in line with expectations. Some slowdown for sure, but nothing like the trouble that we see on the high street.