DEBATE: Are calculations like ‘High Pay Day’ useful to the conversation around executive salaries? 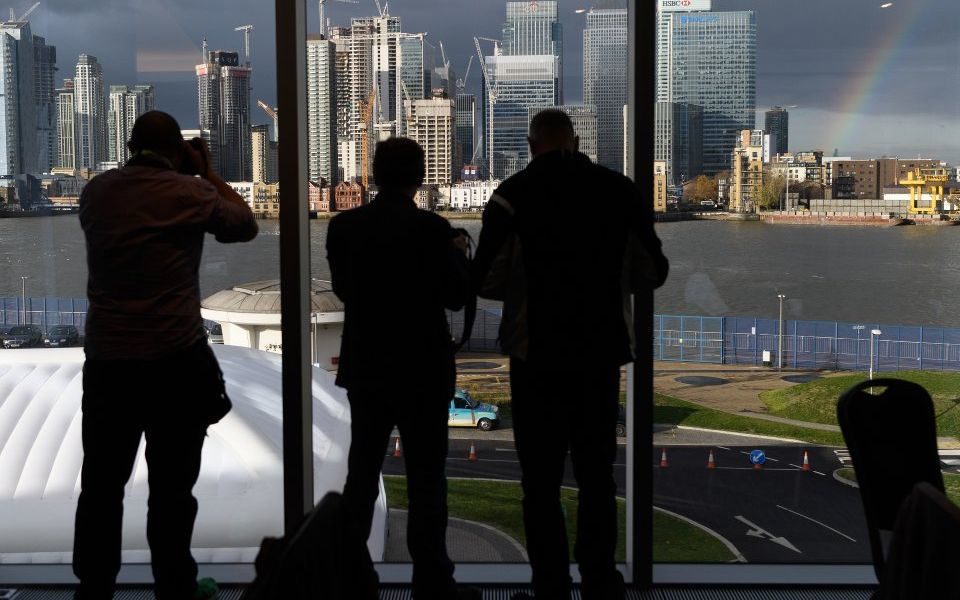 Are calculations like ‘High Pay Day’ useful to the conversation around executive salaries?

Charles Cotton, senior pay and reward adviser for the CIPD, the professional body for HR and people development, says YES.

Most people expect Britain’s top executives to be on higher salaries than the rest of society.

However, “High Pay Day” shines a light on just how much they’re being paid. Can it be right that FTSE 100 chief executives only need to work three days in 2020 to take home the average worker’s annual salary of £30,000? Given that many workers have struggled to see pay keep pace with the cost of living for almost a decade, I suspect few would agree.

By highlighting this disparity, we want to generate an informed discussion about remuneration across all levels of the workforce. CEO pay ratio reporting arrives this year, and will only further the push for greater transparency and dialogue on performance and reward.

The new requirement will compel firms to challenge flawed assumptions that keep executive pay so high, like thinking these individuals are the lynchpin of business success.

Daniel Pryor, head of programmes at the Adam Smith Institute, says NO.

Good decisions at the top mean better outcomes for workers, shareholders, and anyone with a private pension, so it makes sense for firms to fork out top dollar for the best talent. Burberry’s former chief executive Angela Ahrendts transformed the ailing fashion house into a premium brand. The firm’s share price dropped by £536m when she moved to Apple. And when Steve Jobs died, Apple lost five per cent of its value.

The reverse is also true: firms are punished for hiring mistakes. When Microsoft’s former boss Steve Ballmer failed to invest in the smartphone market, his 2013 resignation added billions of dollars in value.

Calculations like “High Pay Day” are an unwelcome distraction from this discussion, fuelled by the politics of envy. Ideas like maximum pay ratios are solutions in search of a problem.

'US will pay for Soleimani assassination for years to come', says Iran President