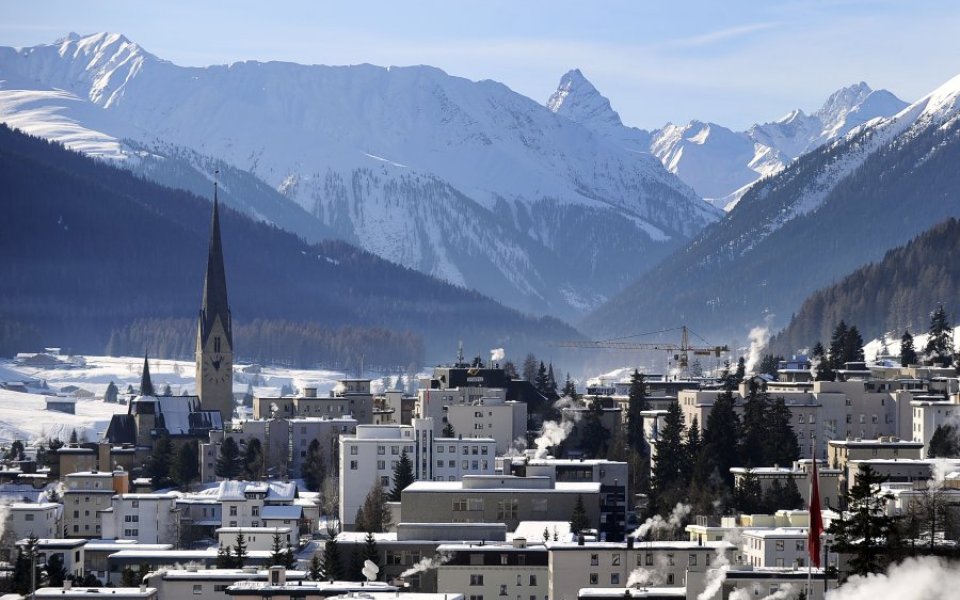 The world faces serious threats. Developments in the Middle East look similar to the events that sparked the First World War: Country A is hostile to Country B; Country C supports B; and so Country D declares war on A; and so on. There are huge arsenals in these countries and there is a material risk of war engulfing much of the world. So, surely, a meeting of the world’s great and good is just what we need? I don’t believe so. Davos perpetuates the myth that the world’s problems are solved not by promoting greater freedom and ensuring that we have the right political institutions to maintain freedom, but by experts meeting together to plan and scheme. Indeed, the whole set-up seems designed to promote the status of “rent seekers” – powerful people in business and NGOs who wish to obtain favours from government. Governments should get on with maintaining peace and freedom and leave Davos to the skiers.

Many of the biggest intellectual trends are launched to the mass market at Davos. A few years ago, attendees were issued with fitness trackers, now every ambitious middle manager has one. Then it was mindfulness. Who knows what it will be this year? The World Economic Forum is the most important salesroom in the world. It is where consultants, management gurus and political advisers go to push their wares. An invite to Davos boosts your day rate. It is the Paris fashion show for the corporate world. What was on the runway yesterday is on the high street tomorrow. It is also where journalists go to get a sense of what the biggest trends in the world’s boardrooms will be. What people are talking about at Davos this week will become the management fads of a few years’ time. And this year’s agenda will shape what is talked about in corporations and governments across the world for the rest of the year.