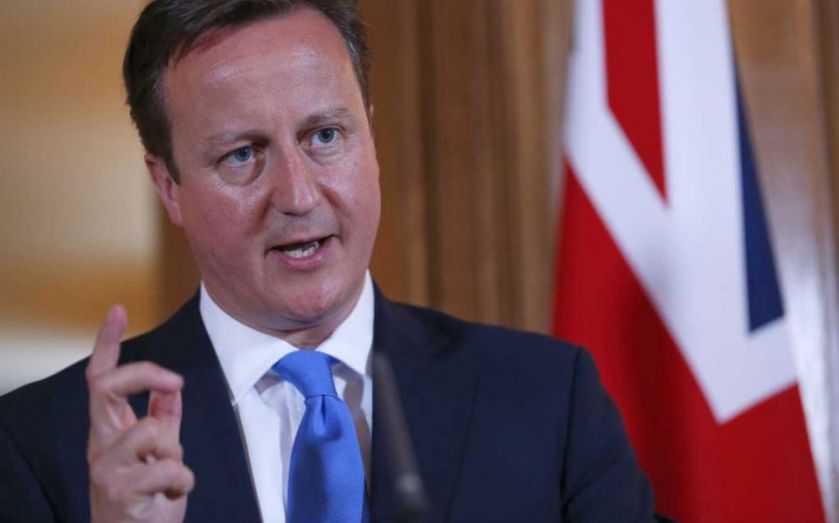 David Cameron dropped a bombshell of distraction yesterday by declaring that he would not serve a third term as Prime Minister. In an interview with the BBC's James Landale the PM said:

I feel I’ve got more to bring to this job, I think the job is half done. The economy’s turned round. The deficits down. I want to finish the job.

Tory MPs including chief whip Michael Gove rushed to Cameron's defence insisting he was giving a straight answer to a straight question. Cameron said he did not want to replicate the premierships of Margaret Thatcher and Tony Blair who had to be prized from office by their own parties. He added that he did, however, want to serve a full second term if the Conservatives win re-election.

One thing is for certain, the interview will serve as a major diversion from the Tories' key election themes of the economy and strong leadership. Regardless of the wisdom of Cameron announcing his sell by date in advance, what do the voters think of Cameron serving a full second term versus standing down to make way for a fresh face?

According to YouGov poll for the Times' Red Box, 50 per cent of voters think Cameron should stay for the full five-year term. Only 25 per cent want the Tory leader to step down part way through a second term. 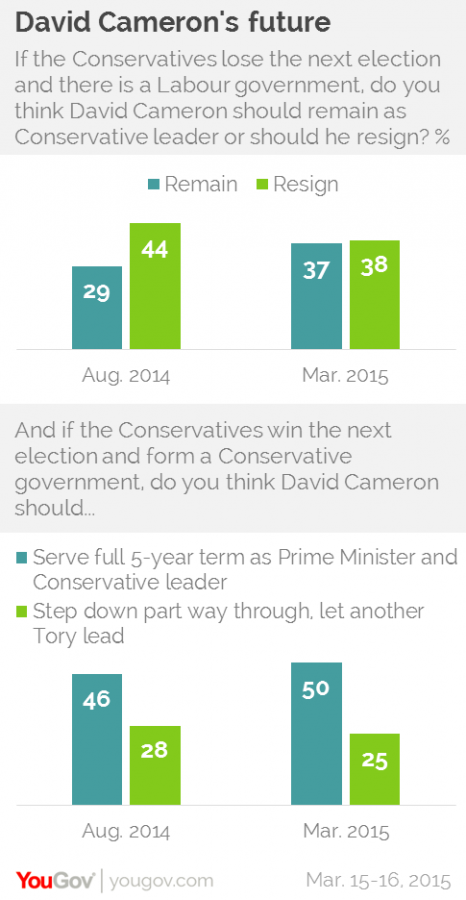