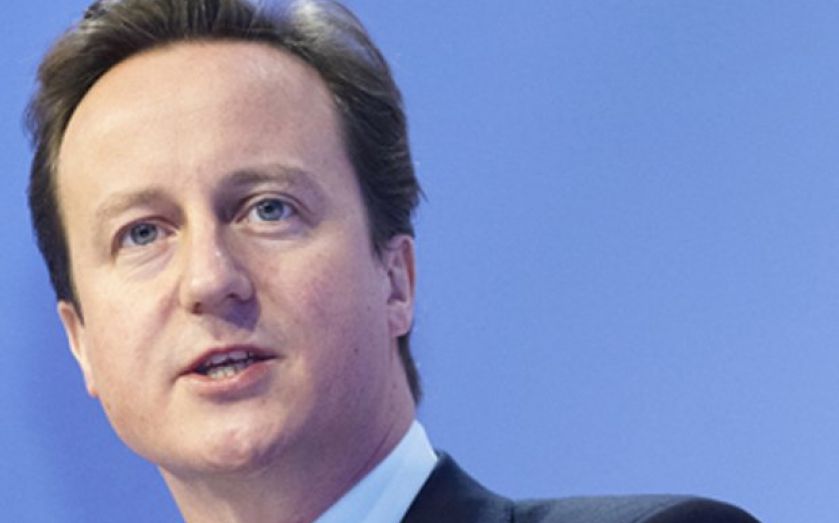 DAVID Cameron will today launch a staunch defence of the free market, insisting that tax cuts, profit and wealth creation are “not dirty words” but the only way to boost the British economy.

The Prime Minister will tell the Conservative party conference that Labour leader Ed Miliband does not understand the importance of business, insisting that the state intervention is no replacement for entrepreneurship.

“It’s businesses that get wages in people’s pockets, food on their tables, hope for their success for our country,” he is expected to say.

A top Cameron aide yesterday said he will portray the Labour leader as out of touch: “The Prime Minister’s view is that Ed Miliband has a stereotypical view of other countries, treating it as if the only people [the UK is] competing with are slave economies.

“Has Ed Miliband actually seen the areas around the world with massive technological advancement? To dismiss it as if we’re just competing with economies where people are paid a pittance is very old style thinking.”

Yesterday in Manchester, the Prime Minister talked up the benefits of running a budget surplus, as the chancellor George Osborne proposed on Monday.