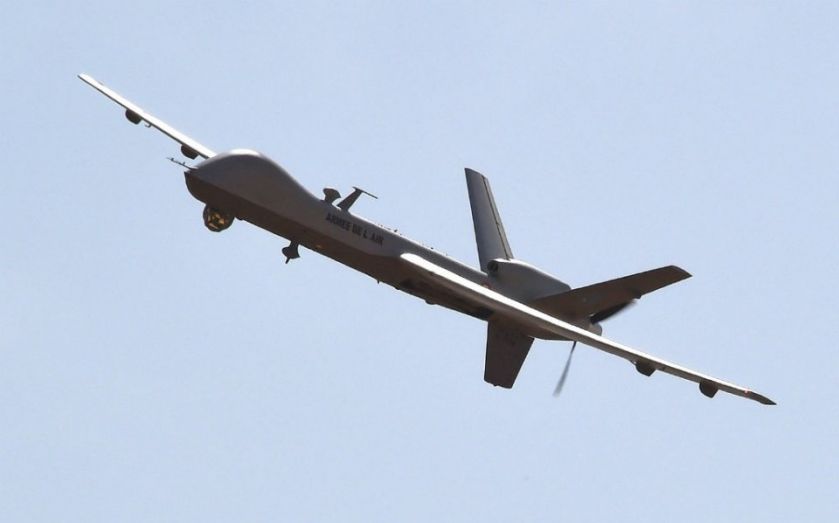 David Cameron has said the UK will double the number of drones being used by the army to fight Islamic State (IS) in Syria and Iraq, speaking ahead of the Conservative party conference.

The Prime Minister also said that UK strikes against IS in Syria “may well become possible” but he would not push for a vote on the issue unless he believed he had a "consensus".

Speaking to the Sunday Telegraph, he promised new equipment and weapons for special forces and more man power if needed to ensure they were "properly beefed up".

The UK's ten Reaper drones, which have been used for targeted strikes on UK citizens fighting for IS, will be replaced with 20 new protector drones.

"We have at the moment a drone fleet of 10 Reapers and what we are going to be doing is actually replacing that with twice as many with a new updated piece of equipment – called Protector – which will be more than doubling of our fleet to keep us safe and to give us the intelligence and information and potentially give us the capacity to hit people who are potentially planning to hit us," he told the newspaper.

“What I am clear about is one of the biggest threats we have to respond to is that terrorist threat and that means a lot of things in terms of obviously domestic security and our intelligence services but it also means making sure that we have the military equipment and resources we need so seeing an enhancement of our Special Forces and particularly on the issue of surveillance aircraft.”