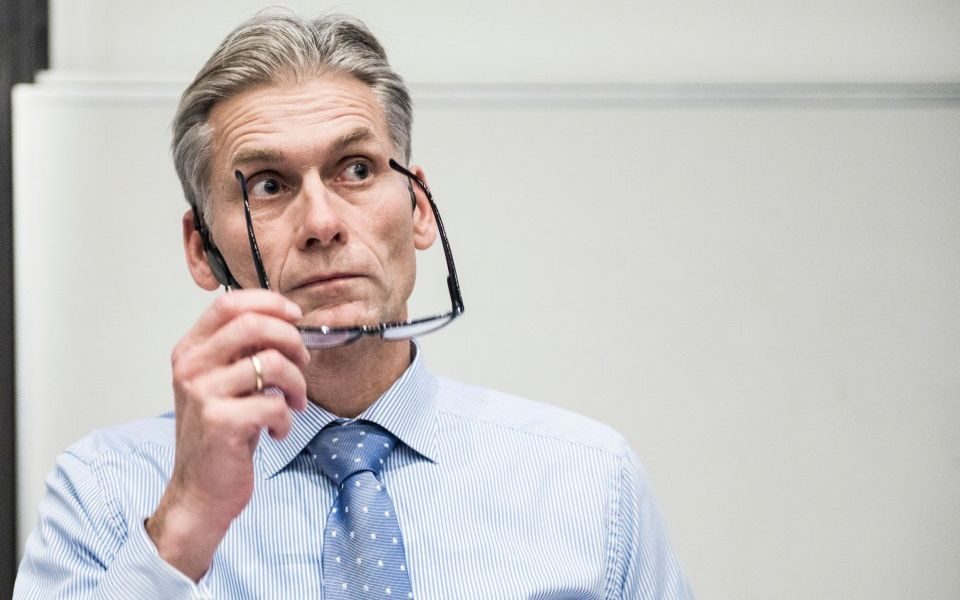 The National Crime Agency (NCA) has launched an investigation into potential ties between a UK organisation and one of the world’s biggest ever money laundering scandals, it is reported.

The probe, which is centred around Denmark’s biggest lender Danske Bank, is likely to focus on the role played by customers suspected of illicit activities using a UK-registered firm during the wrongdoings, the Financial Times said, citing unnamed sources.

Such a move from the NCA comes as investigators ramp up efforts to trace as much of the $230bn (£176bn) that was laundered through Danske's Estonian bank branch as possible.

Earlier this week the bank revealed that UK corporate entities were second only to Russia in being the largest proportion of non-resident customers at Danske’s Estonian branch.

The chief executive of Danske Bank resigned earlier this week after the publication of a damning report into the money laundering scandal which has rocked the lender.

Thomas Borgen said that it has been "clear to me for some time" that he would have to resign, after lax controls on money laundering in the bank's Estonian operations were revealed.

The NCA’s investigation comes amid a growing fight to clamp down on key Russian assets after the Salisbury nerve attack, which has worsened relations between Westminster and Moscow.

In a statement to the FT, the NCA said: “The NCA is aware of the use of UK registered companies in this case and has related ongoing operational activity. The threat posed by the use of UK company structures as a route for money laundering is widely recognised and the NCA is working with partners across government to restrict the ability of criminals to use them in this way.”